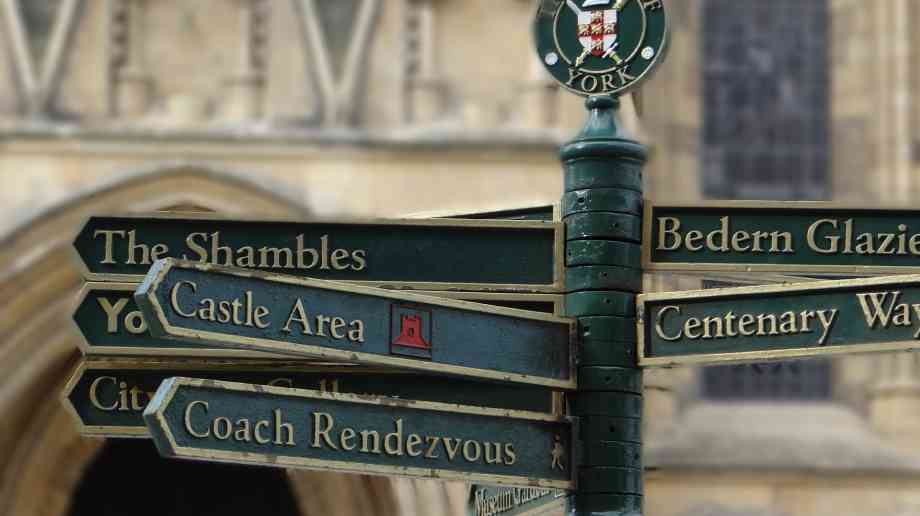 Boris Johnson has confirmed that Downing Street is considering setting up a ‘government hub’ in York should the House of Commons or Lords have to be moved.

Restoration of the parliamentary estate, deemed a significant fire risk for a number of years now, is expected to cost an estimated £6 billion.

In a letter to the parliamentary officials in charge of the plans, David Goldstone and Sarah Johnson, the Prime Minister said a review of the process should consider whether the Commons and Lords should stay in place during the works or decamp elsewhere.

The letter, seen by The Guardian, also shows Johnson citing City Hall as a possible site. This follows Mayor of London Sadiq Khan raising the idea last month of moving the Mayor’s office to another building to cut costs. This is in addition to the possibility of Richmond House, a government building in Whitehall, and the QEII conference centre on the other side of Parliament Square.

This is not the first time York has been mentioned as a possible site. In January, the government said that it was thinking about moving the House of Lords to York. However, the city as a government-hosting destination has raised some eyebrows, given that it is already relatively prosperous and has a compact historic centre and property prices that are above the regional average.