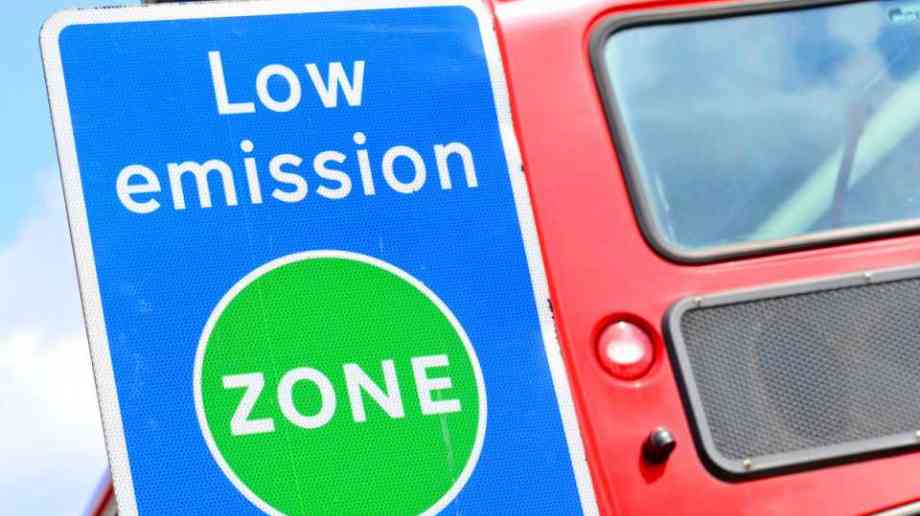 Since launching in the central London congestion charging zone on 8 April, the Ultra-Low Emission Zone (ULEZ) has already driven a significant increase in vehicle compliance.

According to the Mayor of London, the number of the worst polluting cars and vans driving into central London dropped sharply in the first month of the ULEZ, with 74 per cent of vehicles driving into the zone now compliant with the new standards.

The report into the success of the first month also found that there were approximately 9,400 fewer older, more polluting, non-compliant vehicles seen in the zone on an average day, a reduction of 26 per cent.

Health campaigners have welcomed the figures but said much more improvement was needed.

Mayor of London Sadiq Khan said: “Today’s report shows how bold action reaps rewards – just one month after launching the world’s first ULEZ, leading the way for cities around the globe, we have already seen a significant impact on the types of vehicles driving in the centre of our capital and polluting our air. These were big changes, and vital ones - our toxic air is an invisible killer responsible for one of the biggest national health emergencies of our generation.

“It’s early days, but it’s great to see Londoners and businesses are doing their bit to make a difference, with nearly three quarters of the vehicles driving into central London each day now meeting the standards required to turn around this public health crisis. It’s vital this compliance is sustained to truly make a difference to our air quality, and as time goes on we will publish more research into the impact of the ULEZ, progressing this ground-breaking, life-saving work even further.”