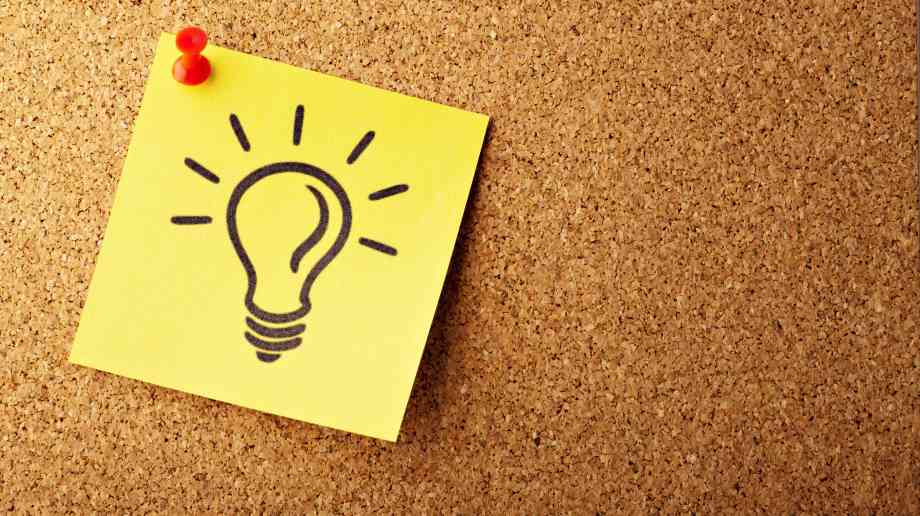 New research for the Local Government Association suggests that six million people in England risk being without a job or in work they are over-qualified for by 2030.

A new report for the LGA by the Learning and Work Institute estimates that not meeting the skills needs of employers could lead to a potential loss of £120 billion in economic output by the end of the decade. The same study claims that there could be 5.1 million low-skilled people chasing two million low-skilled jobs by the end of the decade – a surplus of 3.1 million low-skilled workers, as well as 12.7 million people with intermediate skills chasing 9.5 million jobs – a surplus of 3.1 million people. Furthermore, by 2030 there could be a potential 17.4 million high-skilled jobs with only 14.8 million high-skilled workers – a deficit of 2.5 million.

Brexit is an opportunity to improve the current centrally-governed skills and employment system, which sees £10.5 billion a year spent by eight government departments or agencies across 20 different national schemes. However, council leaders claim that this is creating a confusing, fragmented, untargeted and ineffective system.

Therefore, the LGA is urging the government to use the Budget to devolve all back-to-work, skills, apprenticeship, careers advice, and business support schemes and funding to the local areas in which they are used. This would see groups of councils across England given the power and funding to deliver a one-stop ‘Work Local’ service for skills, apprenticeship, employment, careers advice and business support provision. It would bring together local skills planning, oversee job support including Jobcentre Plus and the Work and Health Programme and coordinate careers advice and guidance for young people and adults.

Kevin Bentley, chairman of the LGA’s People and Places Board, said: “Millions of people face a future where they have skills mismatched for jobs at a huge cost to people’s lives and the local and national economy. Councils are ideally placed to lead efforts to help the Government bring growth and jobs to all parts of the country and ensure everyone is fully equipped with the skills they need to compete for future jobs.

“For that to happen, our complex and fragmented national skills system needs to adapt to a changing jobs market. Better local coordination of services would provide better opportunities for young people to increase their skill levels and adults retrain and upskill for future jobs. This is key to driving up productivity, closing local skills gaps and boosting local economies.”