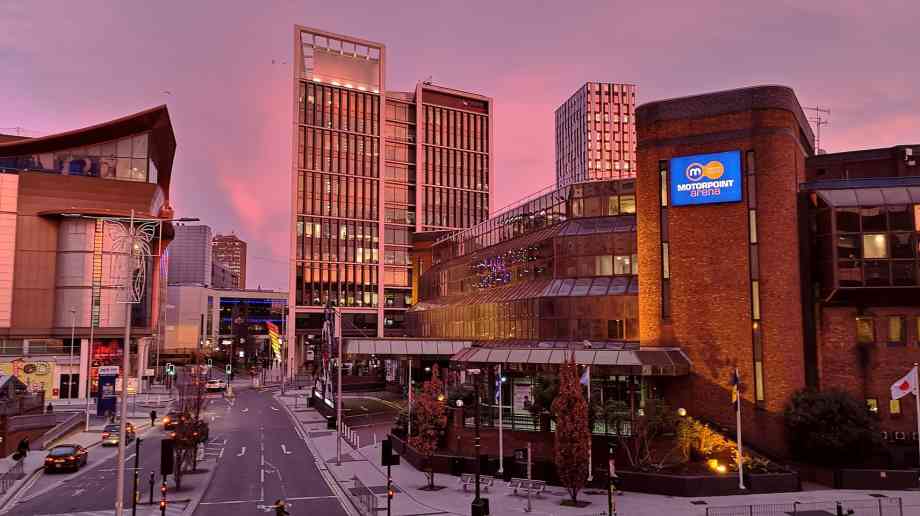 Cardiff Council has unveiled a £2 billion transport vision designed to transform the region’s transport network, including a proposal for a £2 charging system applied to non-Cardiff residents who drive into the city.

Outlining an ambitious 10-year plan to tackle the climate emergency, reduce congestion and improve air quality in the Welsh capital, the authority’s Transport White Paper lists a series of projects which could revolutionise public transport options in Cardiff and the region. These include: introducing new Bus Rapid Transit services and Park & Ride sites; lowering the cost of bus travel significantly; delivering safer walking and cycling routes; and offering real travel options designed to get people out of their cars and onto public transport.

The cost to deliver the ambitious programme set out in the White Paper is estimated at £2 billion.

Other measures proposed by Cardiff Council include the building a high-quality, safe and fully segregated cycle network by 2026, the expansion of the nextbike hire scheme and the roll out of the ‘Streets for Health Initiative', so that streets are reclaimed as healthy public spaces for the public to enjoy.

The council will also significantly increase the number of electric charging points across Cardiff by 2025 to encourage the take up of electric vehicles. The council's fleet of vehicles will be fully electric or ‘zero emission capable' for 2025.

Huw Thomas, council leader, said: "The future success of Cardiff hinges on getting transport right in the city. There can't be anyone who is happy with the current state of affairs which is why we are bringing forward this ambitious ten-year vision and why we are beginning an honest conversation about how it's paid for."

Caro Wild, cabinet member for Strategic Planning and Transport, said: "One option might be a simple, universal, £2, low-charging system applied to non-Cardiff residents who drive into the city which could reduce congestion, whilst raising money towards paying for improvements to our transport network. We need to get people out of cars and on to public transport. To do that we need to give them the best public transport options. And to do that we need to raise money to pay for them.

"As part of a robust decision making process we will consider a number of options.Our preferred option would include an exemption for Cardiff residents from any chargeand we ask you to consider the ambitious proposals in this document fully. It shows how we can make a step change in the way people travel into and around Cardiff, building on and developing Welsh Government work on the METRO ensuring we will have a transport system that really works for the city and the region.”