Updated proposals for a Zero Emission Zone in Oxford 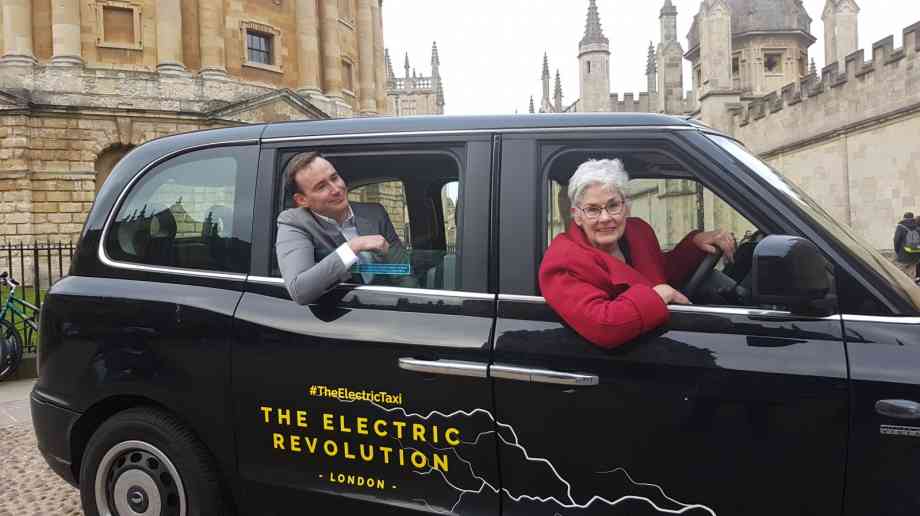 From 2020 onwards, a ZEZ could apply to some vehicles and journey types, with restrictions increased gradually to all vehicles in the following years to create a largely transport emissions-free city centre by 2035. As well as tackling Oxford’s toxic air pollution, and is also expected to improve air pollution levels across Oxfordshire because the buses and taxis that serve Oxford also serve towns and villages across the county.

Under the proposals, all non-zero emission vehicles could be banned during certain hours from parking and loading on public highway in an inner zone from 2020, while in a larger zone the requirement will be Euro 6 for buses.

Tom Hayes, of Oxford City Council, said: “Oxford's pioneering approach to cleaning up polluted air and saving lives takes a leap forward with the development of our ZEZ. Our councils are united in the common cause of driving down toxic and harmful emissions because we care about the health of Oxfordshire and we’re listening to the staggering response to our joint public consultation.

“I’m excited by Oxford’s bold journey to zero. Our Hackney taxi fleet will be transformed from being 0 per cent zero-emissions capable to 100 per cent over the next five years. From next year, under the proposals, only zero-emission vehicles will be able enter the city centre to park and load when our streets will be at their busiest. And we’re considering strengthening our original plans by banning heavy goods vehicles when footfall in the city centre will be highest because they contribute nearly a fifth of harmful emissions. Oxford is proud to be leading the way to zero emissions for cities like London, Paris, and Madrid.”

Yvonne Constance, Oxfordshire County Council cabinet member for Environment, said: “This is the first step in our ambition towards cutting emissions in Oxford as part of our wider transport plan, which envisages cleaner, greener, healthier and more efficient travelling in Oxfordshire. We will be looking at ways to expand the ZES in Oxford while improving access to where people need to go and making their journeys easier. We recognise the benefits that the scheme delivers for the whole of Oxfordshire. If we can reduce emissions from vehicles in the city they go out to market towns and villages and take the benefits of lower air pollution and improvement in public health to the whole county.”

The two councils had announced a joint vision for a ZEZ in 2017 and have been working together to create a scheme that is both effective and deliverable.