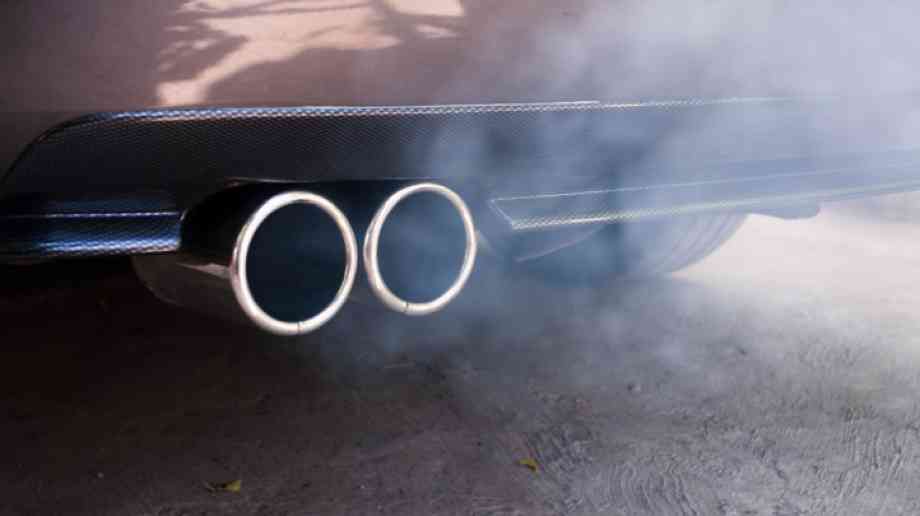 The Chartered Institute of Environmental Health (CIEH) has accused the government’s air quality plans of ‘unfairly shifting’ the burden to solve the problem to local authorities.

Marking National Clean Air Day, the CIEH says that the government is choosing to ignore air quality as national issue, arguing that central government must take responsibility rather than ‘offload’ to local authorities, who ‘are being set-up for failure if the proposed plans are to go ahead’.

The environmental body also question the role of Clean Air Zones in solving air pollution issues, with trials for the zones only taking place in five UK cities, with no successful results shown as of yet, suggesting that the plans often lead to problem hotspots being relocated elsewhere.

The CIEH also argues that: expecting local authorities to create ‘novel and innovative solutions’ will lead to incoherent and inconsistent approaches to a national problem; the current benefit analysis fails to consider the burden on the NHS and the health implications on people and local communities; too much emphasis has been placed on reducing NO2 emissions, and not on particulate matter; and that achieving NO2 compliance needs to be separated from wider actions to improve air quality and achieve a zero emission economy.

The government should consider: reducing the number of vehicles on the road; removing tax incentives on diesel and transfering these incentives to Ultra Low Emission Vehicles; provide better incentives for sustainable travels plans; and provide appropriate levels of financial support to target areas where air pollution is highest and where the largest number of people are exposed.

Tony Lewis, head of policy at CIEH, said: “The government’s proposals are woefully inadequate to tackle air pollution and place far too much responsibility on the shoulders of our over-stretched local authorities. We stand on the cliff-edge of a national public health emergency and these plans are devoid of substantive proposals, timescales for addressing the key challenges, clarity around targets or even availability of resources to support necessary actions.

“Air pollution does not recognise boundaries. All regions, towns and cities and even rural areas are affected by air pollution, leading to thousands of premature deaths every year and contributing to major illnesses. Air pollution, therefore, costs businesses and the health care services billions annually. This is not a political issue. We urgently need the government to devise a robust plan, which should also include provisions for a new Clean Air Act, incorporating a national solution that is consistent, shares responsibility and ensures better funding – before it’s too late.”