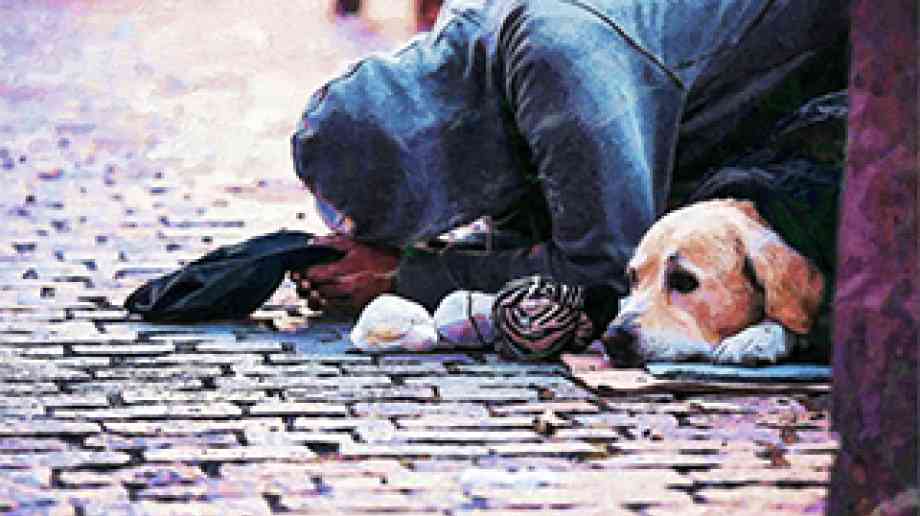 A group of cross-party MPs have argued that it is time to decriminalise rough sleeping and begging to help deal with the UK's homelessness crisis.

Tory MP Nickie Aiken, Labour's Thangam Debonnaire and Liberal Democrat MP Layla Moran want the Vagrancy Act of 1824, which is still in force, to be repealed as soon as possible. They argue that the legislation, which refers to people sleeping in carts and wagons, is no longer fit for purpose and that the homeless need ‘assistance, not arresting’.

Anyone convicted under the Vagrancy Act faces a fine of up to £1,000 and gaining a criminal record. Arrests under it had halved between 2016 and 2018, with Housing Secretary Robert Jenrick telling MPs in February that the act should be ‘consigned to history’.

Nonetheless, Housing Minister Eddie Hughes said that a review into the legislation has ‘been knocked off course’ by a change of Prime Minister and the General Election in 2019, followed by the global pandemic. However, he said that he was ‘confident’ that in due course ‘progress will be able to be made’.