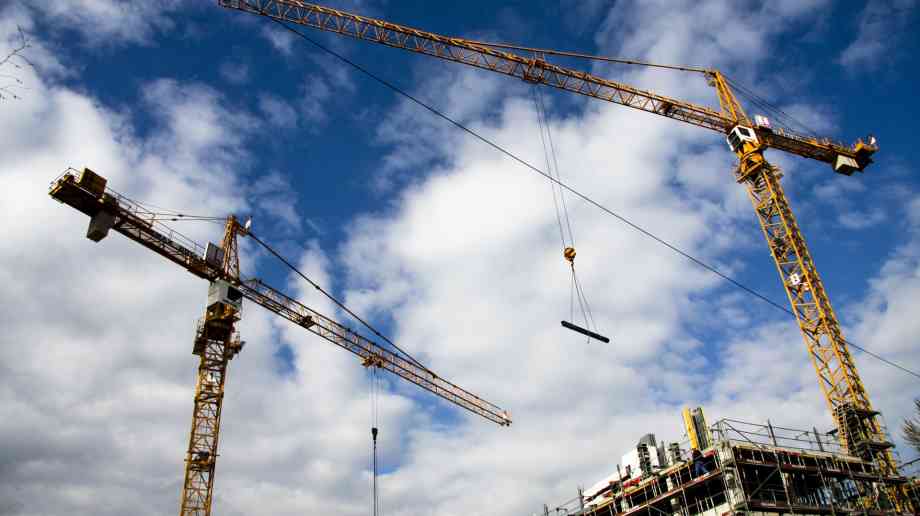 The GMB has launched a Go Public campaign to end drive to outsource public services as it warns that the government hasn’t learned its lesson one year on from the collapse of Carillion.

The union has revealed that the total value of outsourcing contracts let by the public sector rocketed by 53 per cent in the past year, with the Tussell database noting that the lifetime value for the contracts in 2017/18 was £95 billion – up from £62 billion the year before.

Capita was one of the biggest winners of public outsourcing, receiving contracts worth almost £1.4 billion in 2017/18 - despite issuing a profit warning in the same year.

Rehana Azam, GMB National Secretary, said: “What this shows is despite the tragic fiasco of Carillion, the government hasn’t learned its lesson. The Conservatives are hell bent on privatisation and outsourcing our public services - regardless of the consequences. What other explanation can there be for this huge increase on outsourced contracts in the year Carillion went bust and when other outsourcing giants look like they’re on life support?

“GMB believes the disastrous project to fragment our public services for private profit has had its day and we have launched our Go Public campaign to push for an end to outsourcing and privatisation in UK public services. GMB will demonstrate just what a bad deal the public is getting by this government on public services.”