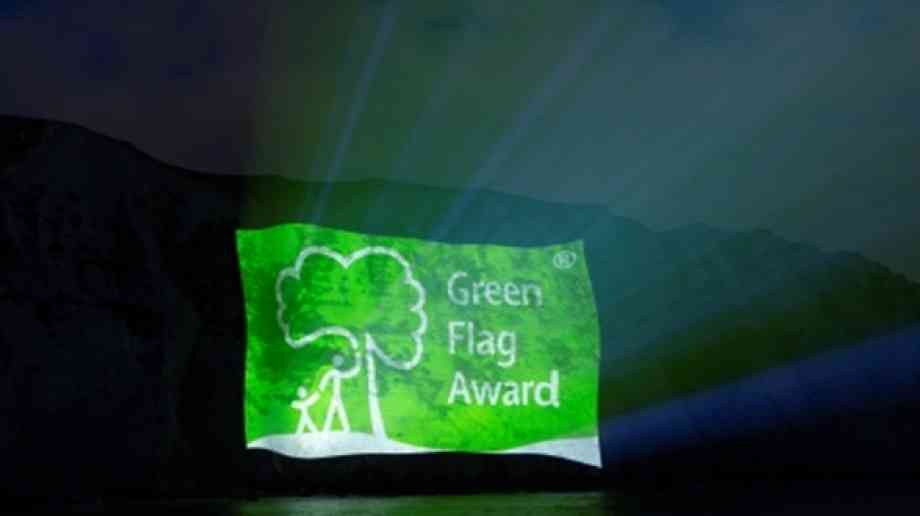 A total of 2,061 places have achieved the Green Flag Award this year, showcasing this year more than most how much we value our local parks and green spaces.

Landmarks across the country, including the White Cliffs of Dover, the London Stadium in Queen Elizabeth Olympic Park and Salford’s MediaCityUK, will be going green to celebrate this year’s Green Flag Award-winning parks and green spaces and to say a massive ‘thank you’ to the thousands of people who work tirelessly to give us some fantastic places to escape to.

The announcement, normally made in July, was delayed this year due to coronavirus and while staff and volunteers dealt with challenges that went along with huge numbers of additional visitors.

The Green Flag Award scheme, managed by environmental charity Keep Britain Tidy under licence from the Ministry of Housing, Communities and Local Government, recognises and rewards well-managed parks and green spaces, setting the benchmark standard for the management of recreational outdoor spaces across the United Kingdom and around the world.

This year, a total of 2061 places have achieved the Green Flag Award, having been assessed by an army of more than 1,000 volunteer judges. Additionally, 109 of the winners have also achieved the much-coveted Green Heritage Site Accreditation for the management of their historic features.

Paul Todd - Green Flag Award Scheme Manager, said: “Parks and green spaces have never been more important for the physical and mental health of everyone. All the research shows that spending time in good-quality green space can improve people’s health and well-being, that is why it is important that they are managed to the recognised standard of the Green Flag Award. This is now something that millions more recognise after the challenges of the past six months. All those involved in the Green Flag Award should be congratulated on their achievement.”