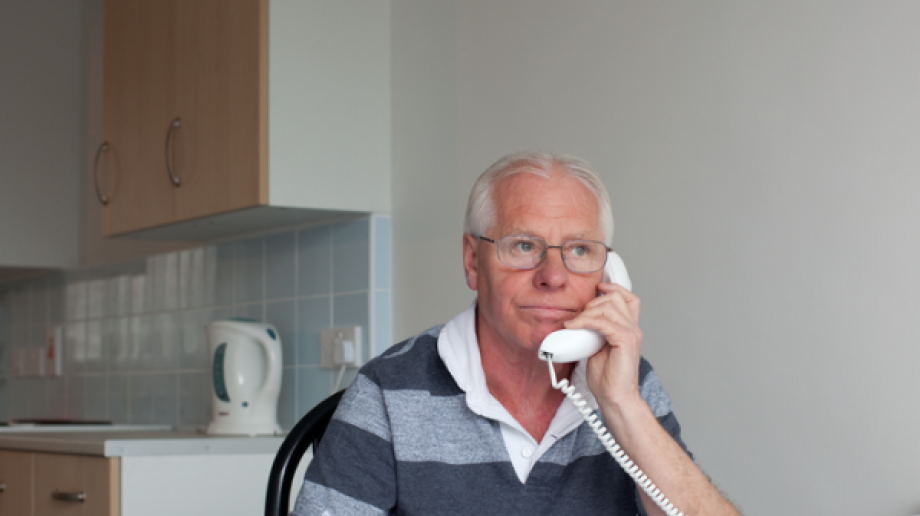 The charity says that the ‘astonishing’ levels show that much more needs to be done to boost people’s understanding of the financial support available and make the process of receiving it much more streamlined.

As council tax bills for this financial year land on doormats across Scotland, Age Scotland estimates that hundreds of thousands of older people are missing out on vital support they are entitled to. With 150,000 pensioners living in poverty and tens of thousands more on the cusp, the charity says this huge sum of unclaimed support would make a real difference to those most in need.

A new ‘Check in, Cash out’ campaign aims to raise older people’s awareness and increase uptake of the financial support available to help them live well, and work to change the narrative about social security so it is treated in a more positive light, removing any stigma about accessing it.

Brian Sloan, Age Scotland’s chief executive, said: “This astonishing level of underclaimed Council Tax Reduction, among other sources of financial support such as Pension Credit, could be making a real difference to the lives of those older people on low incomes, driving down levels of poverty and boosting their wellbeing. We’ve got to make it easier for people to claim and ensure that accessing passported benefits is much more streamlined.

“Age Scotland’s helpline identified around £500,000 in unclaimed social security for older people last year but that is clearly just the tip of the iceberg. Every year hundreds of millions of pounds in vital financial support is missed by those who are unaware it exists, don’t know where to turn for help to claim, are locked out as they aren’t online, or feel stigma about needing this help.”