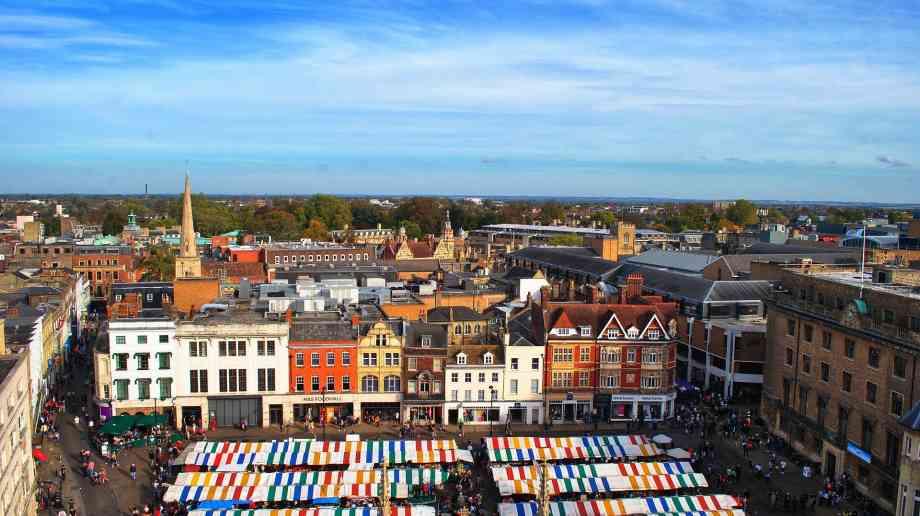 Cambridgeshire County Council has agreed its budget for 2020/21 including plans to take significant steps towards becoming a carbon neutral council and launch a new community fund.

Council leader Steve Count managed to receive backing for a package of measures which include £15 million to decarbonise the 69 buildings the council owns and occupies and £500,000 to support oil dependent schools and communities to move to more renewable sources of energy. The council has already supported 55 schools to do this over the past four years.

Th council will also seek to invest £200,000 to bring forward electric infrastructure so the council can move to electric vehicles for its small van and pool cars fleet, and a £5 million funding pot to help deliver a range of community based capital investments that support the council’s aspiration of ‘Making Cambridgeshire a great place to call home ’

The proposal from Cambridgeshire County Council also includes a rise in general council tax of 1.59 per cent - on top of an agreed two per cent precept to be spent on Adult Social Care. Taken together the additional 3.59 per cent will add £47 a year (or 91p a week) to an average band D council tax bill.

Count said: “We have led this council to the position where it has acknowledged a climate emergency and created a draft climate and environment strategy. As part of that strategy and to back up our position on a climate emergency we have to commit hard cash to achieving our aims. It is only by making a clear financial commitment of £16 million, we believe we can achieve our reduction of direct carbon emissions of 50 per cent by 2023, as indicated in our draft strategy.”