OLEV calls on councils to bid for ORCS funding 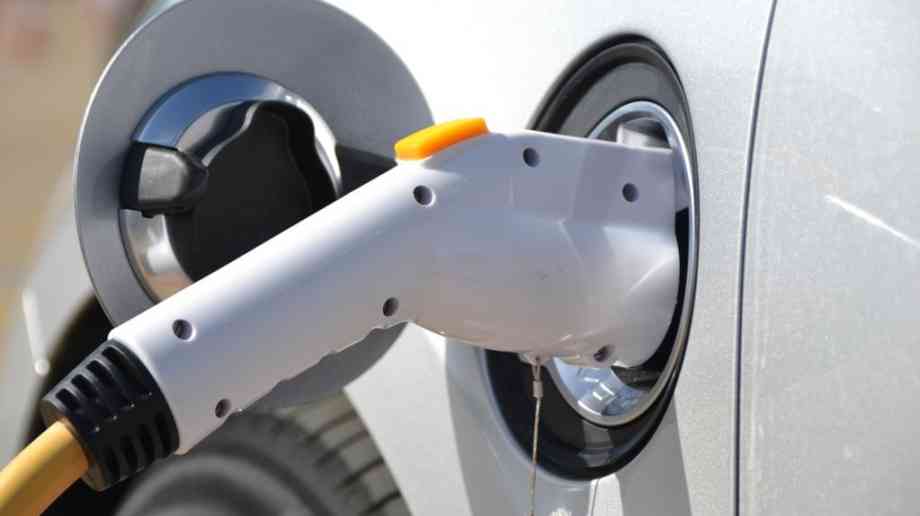 The Office of Low Emissions Vehicles (OLEV) has announced a new £2.5 million fund for an on-street Residential Chargepoint Scheme, which is open for councils to bid on.

The Energy Saving Trust has reported that the scheme should be useful in persuading those considering going electric to take the plunge. It is hoped that that those without access to off-street parking will not be cut off from the chance to cut their motoring costs and carbon emissions.

The statement from EST highlighted that three-quarters of the capital costs of installing the local chargepoints will be covered by the scheme, and multiple installations are possible so long as they're located in residential areas and each can charge at least two cars at once.

The scheme is being offered on a first-come, first-served basis with £1 million set aside for the first financial year, and £1.5 million for 2017/18.

Andrew Benfield, group director for Transport at the Energy Saving Trust said: “Not everyone can install a charger at home because they don’t have a garage, or perhaps live in a flat. This infrastructure is vital to help people make better choices about the car they drive and to do so without any difficulty.”