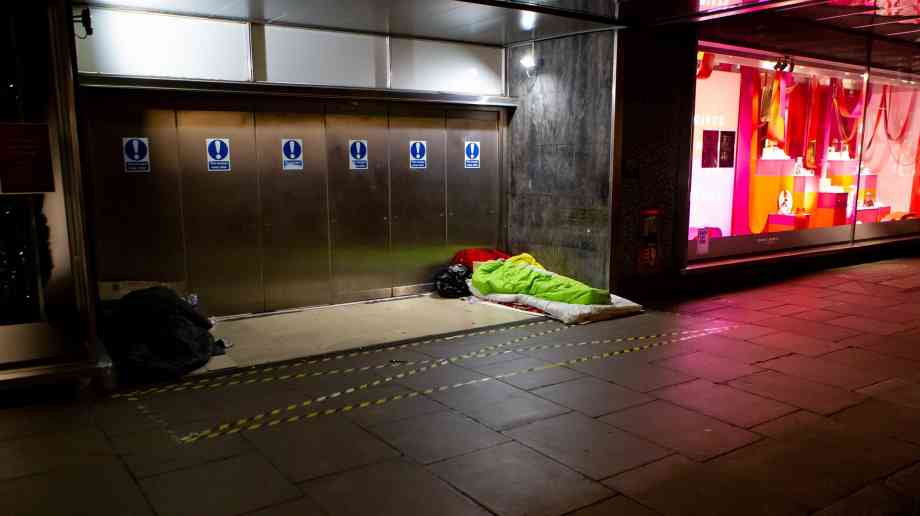 The National Audit Office has launched an investigation into the housing of rough sleepers during the coronavirus pandemic, stating that the scale of the rough sleeping population in England far exceeds the government’s previous estimates.

The spending watchdog says that through its ‘Everyone In’ campaign, the Ministry of Communities, Housing and Local Government swiftly provided emergency housing for rough sleepers during the first wave of the pandemic. However, the response has raised issues that need to be addressed if government is to achieve its goal of ending rough sleeping by the end of this Parliament.

In March 2020, MHCLG launched its ‘Everyone In’ campaign, asking local authorities to immediately house rough sleepers and those at risk of rough sleeping to protect their health and stop wider transmission of coronavirus. Local authorities expect to spend around £170 million this financial year rehousing rough sleepers in response to the pandemic, paid for by a combination of emergency government grants, existing homelessness funding streams, and their own resources.

The NAO says that it is important to note that the number of people accommodated under Everyone In over several months far exceeded the number of people recorded as rough sleeping in the government’s annual national ‘snapshot’ of the rough sleeping population. For example, in the autumn of 2019, this snapshot estimated that there were 4,266 people sleeping rough on any given night, compared to the over 33,000 people who were helped by Everyone In.

There was a continued flow of rough sleepers onto the streets over the summer and autumn of 2020. For winter 2020-21, the government has launched the Protect Programme, which will run alongside Everyone In and will provide additional funding of £15 million to local authorities with high numbers of rough sleepers.

This month, MHCLG announced that it was making an extra £10 million available to support local authorities to provide accommodation to people still sleeping rough. The watchdog comments that it remains to be seen if the approach taken in winter 2020-21 will reduce the risk of the transmission of coronavirus among rough sleepers as decisively as in spring 2020.

Gareth Davies, head of the NAO, said: “In partnership with local government, and the voluntary and private sectors, the government acted swiftly to house rough sleepers and keep transmission rates low during the first wave. Despite this considerable achievement, the response raised key issues for government to address.

“For the first time, the scale of the rough sleeping population in England has been made clear, and it far exceeds the government’s previous estimates. Understanding the size of this population, and who needs specialist support, is essential to achieve its ambition to end rough sleeping.”