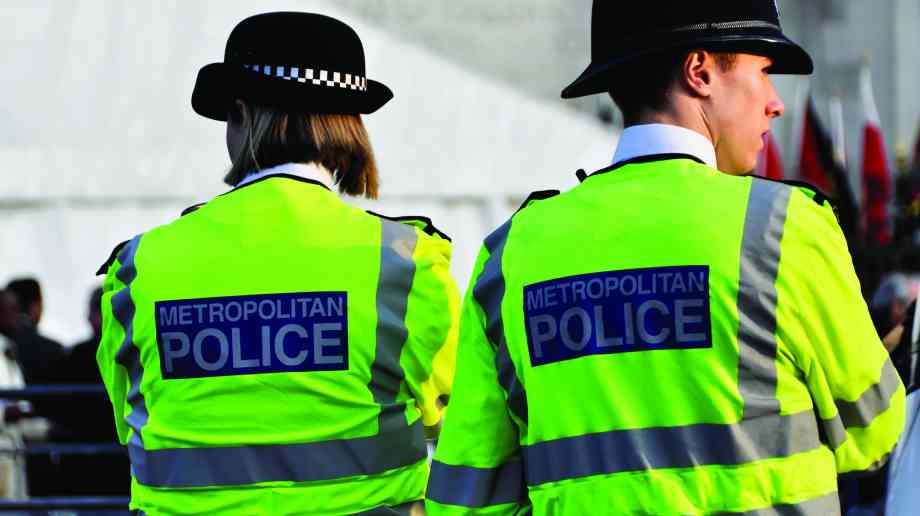 London’s boroughs have stressed that the capital desperately needs 600 more police officers based in local communities to get under the skin of the capital’s crime issues.

Desiring approximately 5,000 to 6,000 officers, funded on a long-term basis to reflect higher costs in the capital, London boroughs are determined to ensure that around 600 of these are community police officers. Increasing the visibility of police on the streets is seen as an effective deterrent and improves public perception of safety, with ‘bobbies on the beat’ also proven to build trust and confidence between officers and communities.

“London boroughs work closely with our busy local policing teams. They provide visible reassurance, address low-level crime before it takes root and gather crucial information, but they are also hugely stretched. To create safer, more resilient communities, investing in 600 new ‘bobbies on the beat’ must be a top priority for London.”