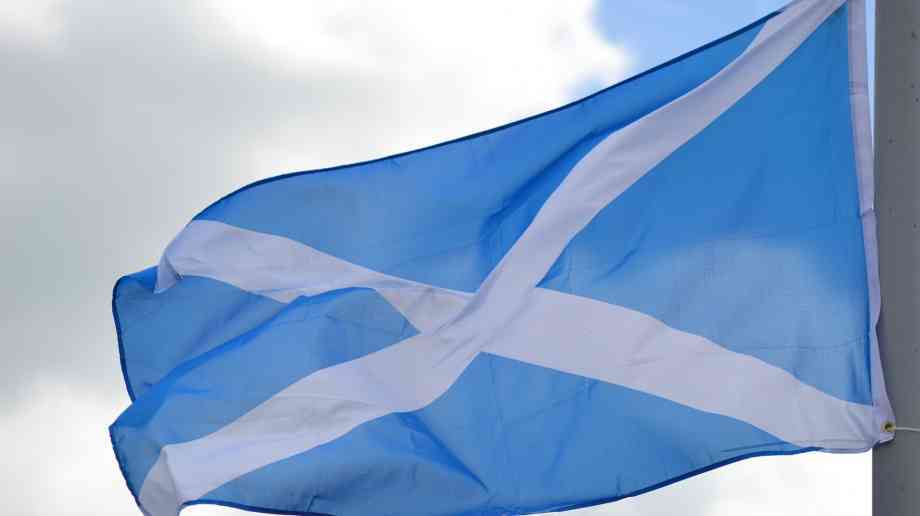 First Minister Nicola Sturgeon has labelled the success of the Scottish National Party in the General Election as representing a clear message on Scottish independence.

The SNP has won 48 seats, including that of Lib Dem leader Jo Swinson, as well as several from both the Conservatives and Labour. Overall, this represents an 8.2 per cent increase in votes compared to the last election.

Saying that the results exceeded her expectations, Sturgeon said the SNP success is a 'clear endorsement Scotland should get to decide our future and not have it decided for us'.

Among the other significant results in Scotland, the SNP were victorious over Labour in Rutherglen and Hamilton West, by some 5,230 votes, as well as successful in Angus and Stirling, taking the seat from the Tories.

The party's heaviest loss was at the hands of the Liberal Democrats in North Fife, the UK's most marginal constituency.