Further calls for electoral reform a priority after the election 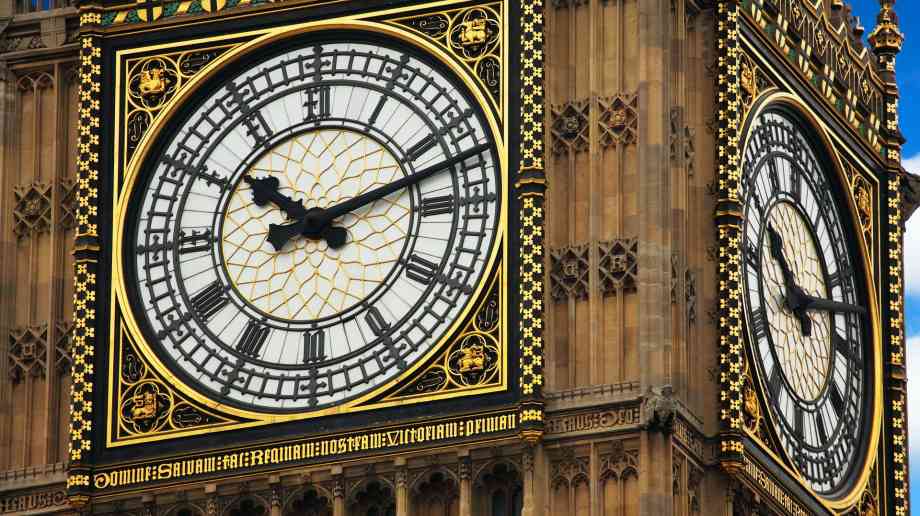 Just before the General Election, the Electoral Reform Society wrote to the main parties in Britain calling for them to make proportional representation a number one priority in any cross-party talks or in government.

Now that votes have been counted and Boris Johnson has returned to 10 Downing Street with a larger majority, much-needed in his bid to deliver Brexit, the figures continue to make interesting reading and suggest that electoral reform could be needed.

The now former leader of the Liberal Democrats, Jo Swinson, said before the 12 December vote that her party ‘will remain committed to proportional representation [STV] and wider political reform, whatever the result of this election’. The result, which has led her to lose her seat and her leadership, has seen the Liberal Democrats win 11 seats, representing 1.7 per cent of those available. This is despite the party gaining 11.5 per cent of votes across the country.

Jonathan Bartley and Sian Berry, co-leaders of the Green Party, recently wrote to the ERS saying that the Green Party manifesto commits Green MPs to introducing a Voting Reform Bill to replace the First Past the Post system for all levels of government with a fair and proportional voting system. Across the country, the Green Party received 2.7 per cent of the vote (864,743), but only one Green MP, Caroline Lucas, will take a seat in the Commons.

In contrast to this trend, the SNP, who celebrated unexpected success in the election, have returned 48 MPs to Westminster, representing 7.4 per cent of the available seats. Although only running in Scottish constituencies, this is 3.9 per cent of the votes - a correlation is stark contrast to the Green Party.

Johnson’s new Conservative majority will possess 56.1 per cent of Commons seats, 365 of them, despite only generating 43.6 per cent of the votes. Labour is perhaps the most accurately represented, with their 203 seats reflecting 31.1 per cent of MPs, a result of gaining 32.1 per cent of public votes.