Borough budgets fall a fifth in the capital 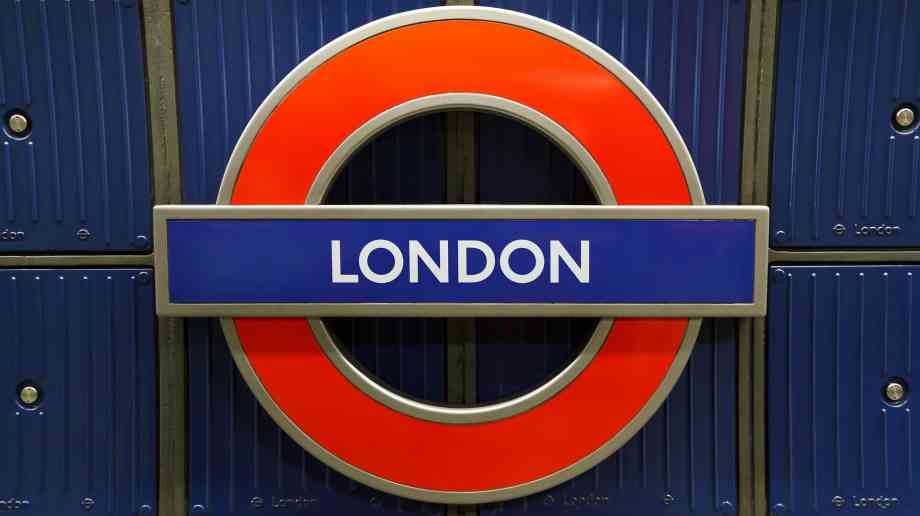 New research has found that London’s local authority budgets have dropped by nearly a fifth per head over the last eight years, with inner London boroughs hit the hardest.

Despite a two per cent increase in the last year, new analysis by Centre for London shows that all principal service areas, with the exception of children’s social care, have seen budget reductions, with planning and development, highways and transport and cultural activity budgets facing the largest cuts.

Councils in the capital have endured an overall 17 per cent fall in their budgeted service expenditure per head, from £879 in 2010/11 to £729 in 2018/19 (excluding education, public health and police services). This reduction rises to almost 35 per cent when inflation is considered.

Despite this, Centre for London’s analysis also suggests that councils are starting to see additional government funding and council tax for social services begin to feed through. Budgeted expenditure per head over the last year increased by two per cent across Greater London, from an average of £713 to £729. Meanwhile, 20 of London’s 33 councils saw their budgets increase or stay the same.

Silviya Barrett, research manager at Centre for London, said: “London boroughs, like other urban authorities across the country, have shown great ingenuity in adapting to hard hitting cuts, but they are running out of road. There are also concerns that the forthcoming Fair Funding Review will affect the longer-term funding allocations of those councils that have seen the biggest cuts.

“The drive for devolution seems to be stuck. It’s time to give the UK’s distinct localities the power and resources to set local tax levels and raise their own taxes. This would put service delivery back on a sustainable path, reducing the sense that local areas are competing for one ‘pot’ of funding. Fiscal devolution would also ensure decisions are taken as close as possible to those they affect, enabling boroughs to better shape services to suit their own local needs and strengthen their communities.”