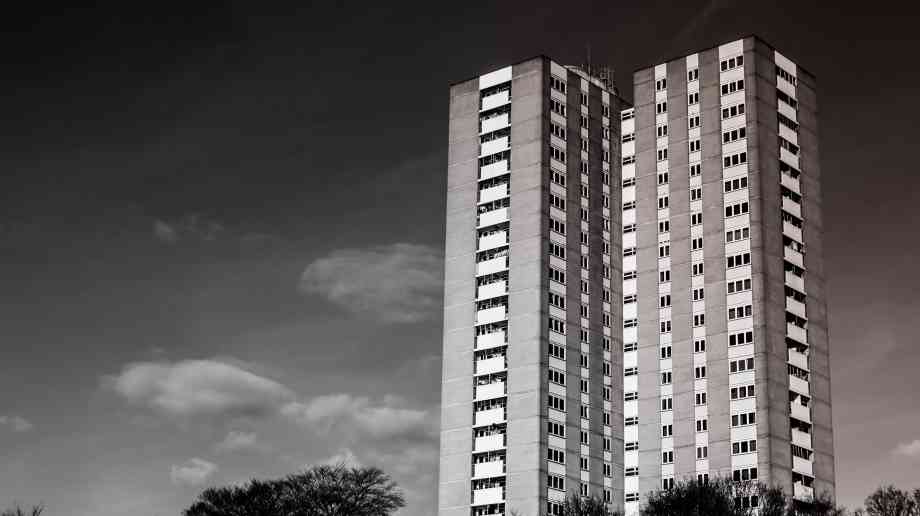 Hilary Benn has led cross-party calls that urge the government to fund a multi-billion-pound bill to bail out hundreds of thousands of apartment owners caught in the post-Grenfell fire safety crisis.

The MP for Leeds Central is urging Chancellor Sajid Javid to increase the £800 million fund to remove dangerous cladding from at least 400 buildings and make more financing available to rescue other leaseholders.

At a debate in Parliament on 12 February, Housing Minister Esther McVey, who has since lost her position in the government reshuffle, was told to face up to a ‘potentially colossal drain on the public purse’ and help flat owners in buildings with different fire safety problems from the combustible aluminium composite (ACM) panels which spread the fire at Grenfell Tower.

The Labour Party has previously estimated that 600,000 leaseholders could be trapped in flats that are dangerous and worthless because they are covered in combustible cladding that is not ACM or have other fire safety problems.

Robert Jenrick, the Housing Secretary, said in January that he was ‘considering options with the Treasury on the support that can go to leaseholders’, but no announcement has yet been made. He has also pledged to name and shame landlords who do not fix unsafe ACM cladding, but, again, has not yet done so.