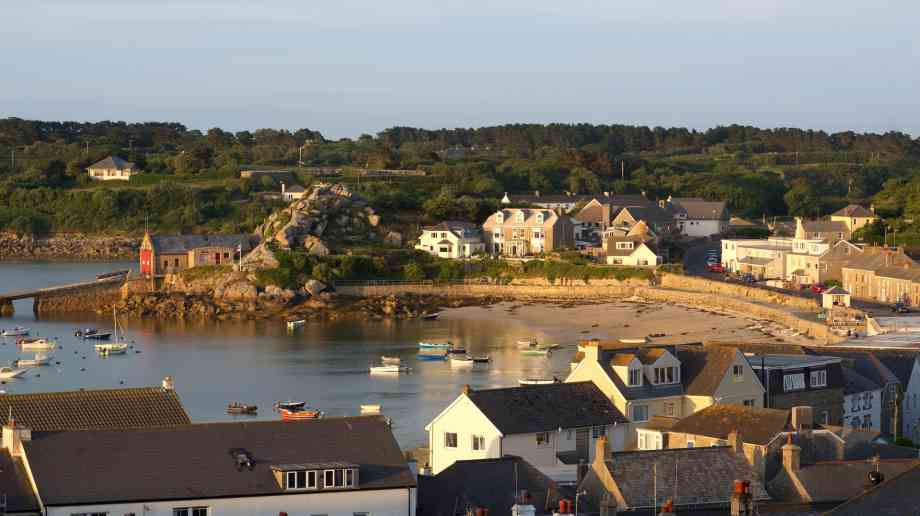 CPRE research has shown a 1,000 per cent increase in short-term lets nationally over the last six years, with most in rural staycation hotspots – all while 176,000 families wait on social housing lists.

The analysis of data on properties on Airbnb and similar sites shows that 148,000 homes that could have otherwise been, or in some cases, previously were, used as homes by local families are instead being put up on short-term and holiday lets.

CPRE says that startling figures in locations such as Cornwall, Devon, South Lakeland and Northumberland, and is often combined with social housing waiting lists that are lengthening year on year. In many of these rural areas these waiting lists could be drastically reduced or even eliminated if the number of properties advertised for short term let were available for local families.

In South Lakeland, for example, which saw a 1,231 per cent increase in short term listings between 2016-20, roughly half the families in need of social housing could be accommodated in properties exclusively available for holiday rentals. Meanwhile in Cornwall, which saw short term listings grow 661 per cent in the five years to September 2021, there are roughly 15,000 families on social housing waiting lists and the same number of properties being marketed as holiday let.

The countryside charity is calling for tighter controls on second home ownership, including higher council tax on second homes and the requirement for short term lets to have planning permission. In addition to this, CPRE is also seeking for the definition of ‘affordable’ must be changed in national planning policy, with rents being tied to local incomes rather than market prices.

Crispin Truman, CPRE chief executive, said: “Across our most traditional rural communities, from the beaches of Cornwall to the lakes of Cumbria, homes that used to be rented to local families sit empty for much of the year. Hard-working people are suffering and they will not easily forgive a government that promised to level them up if it leaves them falling through the cracks of a broken system.”