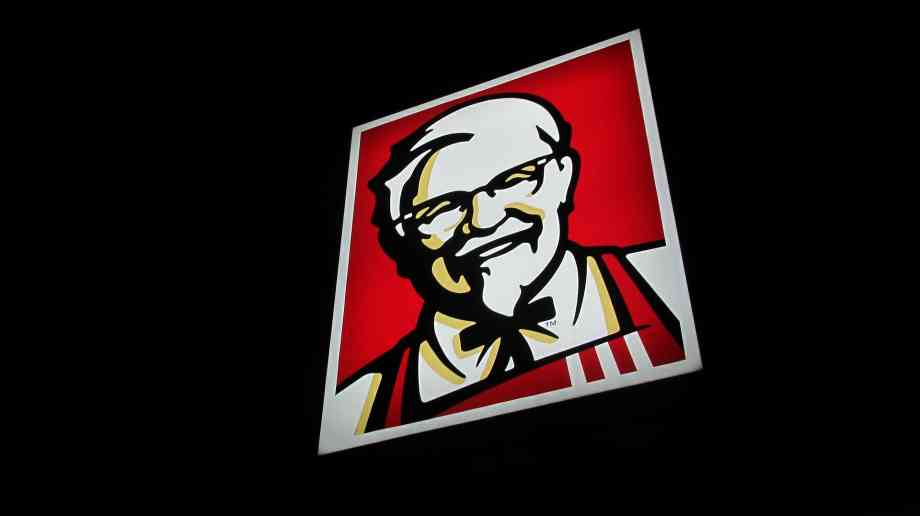 The government must require planning policies to restrict new hot food takeaways near schools, following evidence from some local authorities that even the limited powers they have are being eroded.

That is the finding of a new report from Sustain, Hot Food Takeaways: Planning a route to healthier communities, which claims that fast food giants McDonalds and KFC are eyeing up 800 new UK sites, in aggressive expansion plan.

Sustain’s analysis found that McDonalds and KFC are allocating millions of pounds on expansion plans, in stark contrast to government ambitions to halve child obesity by 2030.

With approximately 70,000 takeaways across Britain, the authors argue that planning tools alone can only go so far and that the next government must look into more radical options to improve the healthiness of what is on offer if it is serious about tackling child obesity.

As well as providing a guide to what evidence local areas need to collect to support and defend planning policies to restrict new hot food takeaways, the report makes a series of recommendations on planning, design and licensing to tackle child obesity. These include: government support for local areas to increase the adoption of planning restrictions, and defend existing policies by critiquing evidence regularly submitted on behalf of fast food chains; exploring the impact of restrictions on the sale of unhealthy food to under 16s on school days, or within school run hours; and reviewing residential space standards to ensure houses have sufficient space for food preparation, cooking, dining and storage.

Ben Reynolds, deputy chief executive of Sustain, said: “Planning policies to restrict new hot food takeaways near schools are one of the few concrete ways local authorities have to stop their areas becoming even more saturated with unhealthy food. Yet even these tools are coming under attack, with local authorities lacking capacity to provide adequate evidence to stand up to the resources of multinational chains. Unlike government’s aims to halve child obesity - it’s almost as if these businesses want to double child obesity by 2030.

“We recommend that the next government gives local authorities more powers to decide what happens in their localities. Current planning policies only focus on new takeaways near schools. If we are serious about tackling child obesity, we should also be looking at existing takeaways and other outlets selling unhealthy food to kids around school hours.”