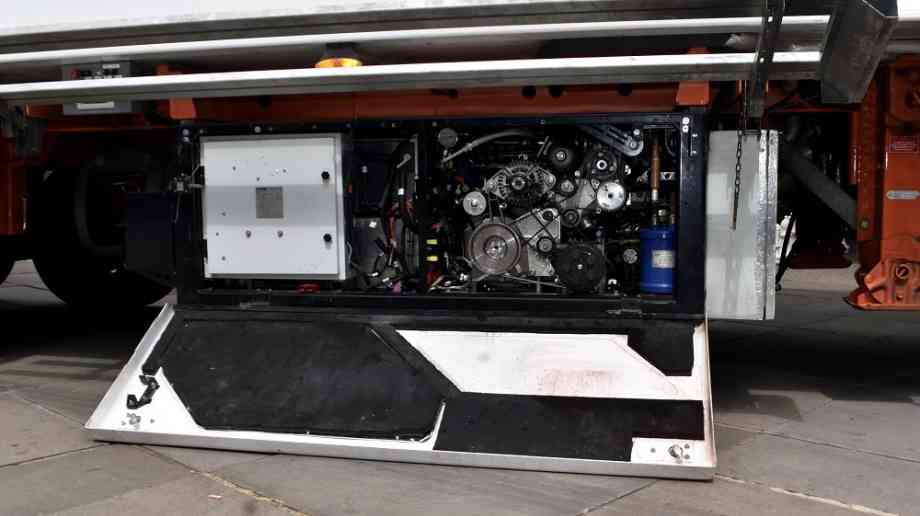 Liquid nitrogen engines, developed by technology company Dearman, are designed to power transport refrigeration units (TRUs) used in lorries to keep food and other goods cold whilst it is on the road, emitting no air pollution and up to 80 per cent less greenhouse gases than dirty diesel engines.

If the trail, undertaken by Leeds City Council, Cenex and Dearman, was widely rolled out across Leeds, the council predicts the technology could lower air pollution emissions by 19 tonnes every year. The nine month trial also found that the next generation of Dearman TRUs, ready in 2019, will be a approximately 20 per cent cheaper to run than TRUs powered by unsubsidised diesel.

James Lewis, executive member for Environment and Sustainability, said: "Leeds City Council is committed to tackling air pollution in order to protect the health of everyone in Leeds. New technologies will play a key role in enabling the council to reduce air pollution in the shortest possible timescale. Because of this, we are actively involved in several innovative trials just like this one. We will now work with the government to encourage the rollout of this new technology so that residents in Leeds, and across the country, can enjoy the benefits of cleaner air."