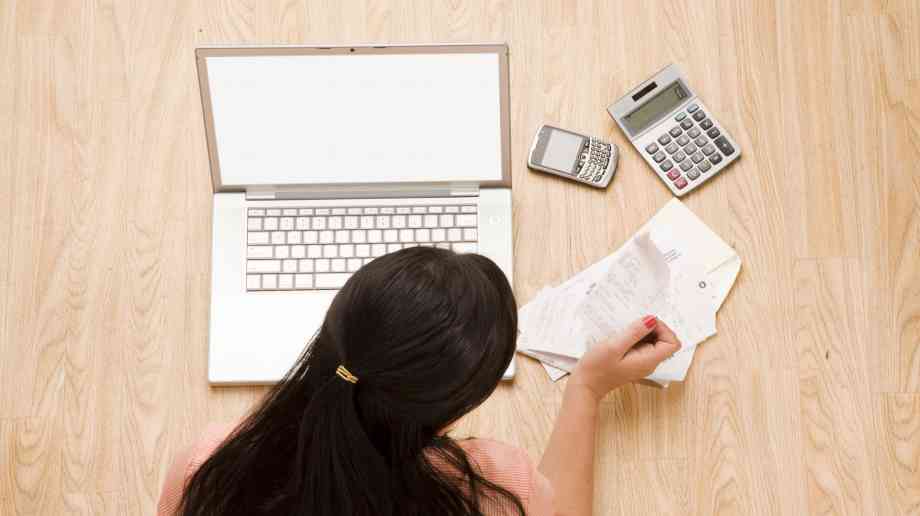 Birmingham City Council has been awarded official Honouree status in the 2017 Webby Awards, the leading international award honouring excellence on the internet.

The new birmingham.gov.uk website, launched in August 2016, was recognised in the Public Sector and Activism category, under Mobile Sites and Apps sector.

The local authority commissioned Jadu to implement an entire rebrand of the website whilst engaging Birmingham’s residents every step of the way.

Paula Buckley, assistant director, customer service at Birmingham City Council, commented: “One of our core objectives in the redesign was tackling resident concerns around a lack of mobile responsiveness, so to be recognised in the mobile category in particular is fantastic.

“A Webby is the internet’s highest honour but ultimately it’s down to how our residents find the service and so far, the feedback has been outstanding.”