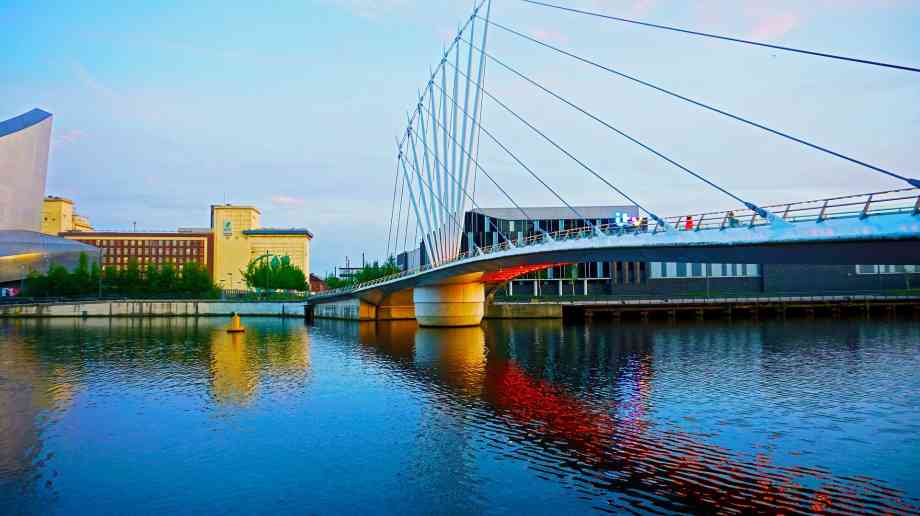 Manchester City Council has backed a framework for how the city will combat climate change in the next five years and approved an action plan, setting out how the council will play a leading role.

Having already committed to becoming zero carbon by 2038 at the latest, including etting to zero carbon requires halving emissions by 2025, the council’s Climate Change Action Plan sets out plans to reduce the direct emissions from the authority’s buildings, energy use and transport from around 30,000 tonnes a year to around 15,000 tonnes a year in the space of half a decade.

Amongst the pledges, the council outlines intention to spend £15 million on the second phase of a Carbon Reduction Programme which will cut carbon emissions from council buildings by 3,000 tonnes a year, on top of 1,800 tonnes of reductions from completing the first phase. The council will also invest £1 million to plant new trees across Manchester and make further switches to electric vehicles. Manchester City Council will initially replace half of its refuse collection vehicles with 27 new electric bin lorries to cut 900 tonnes of emissions a year with a further 100 tonnes a year saved by increasing the number of electric vehicles in the council’s fleet.

The council is also aiming to cut 7,000 tonnes of carbon emissions a year through large scale solar and wind power energy schemes. This is on top of completing the replacement of the city’s street lighting with low energy LED lighting, a programme now in its final year, will save 220 more tonnes of emissions a year.

Angeliki Stogia, executive member for Environment, said: “The next five years will be critical if we are to avoid the catastrophic impacts of climate change and this action plan sets out how we will play our full part in tackling the challenge of our lifetime. Taken together with the citywide climate change framework, it represents a practical and urgent response to this pressing challenge. It also recognises that there are real opportunities too - to do things in a cleaner, greener way which will benefit the health and wellbeing of people in the city. There is also scope to promote social justice and tackle disadvantage, for example through energy efficiency measures to help lift people out of fuel poverty.

“Rising to those challenges is not something either the council or the Partnership can do in isolation. Manchester playing its full part means collective action. We would urge everyone - from the largest organisations to the smallest businesses, communities and individuals alike - to get involved. Every one of us can make a difference. We are keen to engage with Manchester people, community groups and businesses to keep building on this plan, going further and securing extra resources to support it wherever possible.”