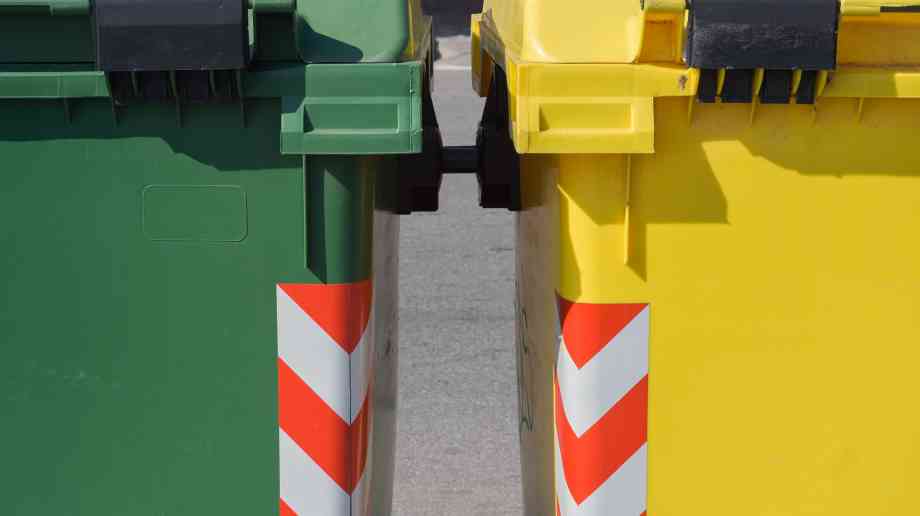 Six Kent district councils recorded an increase in food waste recycling of over six per cent during the first half of 2017, while also seeing non-recyclable, residual waste drop by over 4.5 per cent.

Data from the six Kent councils over the six month period (including three months post-campaign) showed that 10,509.90 tonnes of food was recycled, and increase of 6.18 per cent, alongside 69,773.01 tonnes of residual, non-recyclable waste being collected, a decrease of residual waste of 4.64 per cent.

Rory Love, Kent Resource Partnership Chairman, said: “This is partnership working at its best. We identified the problem of too much valuable food waste being thrown away in non-recyclable waste bins. We ran a successful campaign to tackle the problem. And we monitored the results, so we could report back to Kent’s residents. This work takes the Partnership one step closer to its target of 50 per cent recycling by 2020.”