£66m spending drop on public libraries in a year 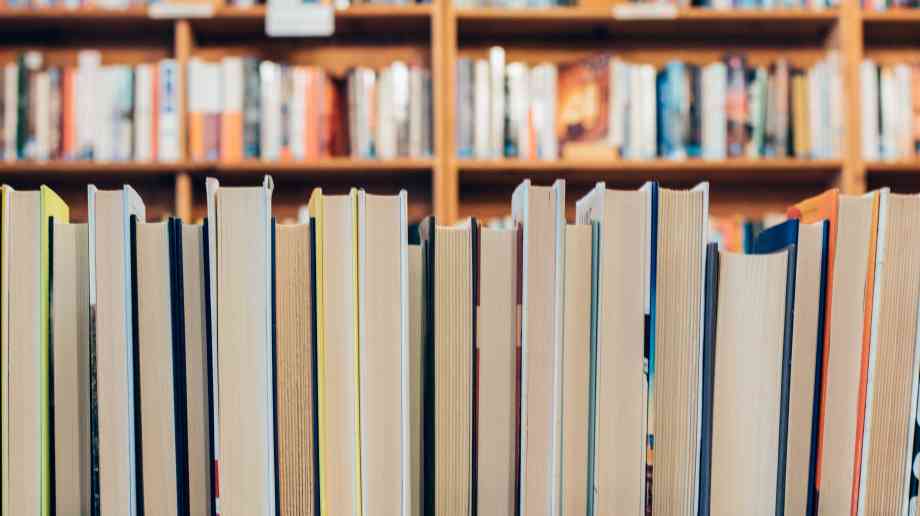 A new survey has shown that the local government funding squeeze is taking its toll on libraries with total expenditure on council-run libraries fell by £66 million.

The CIPFA annual library survey revealed that, as well as the drop in expenditure, paid staff and branches declined again last year for the seventh year running. Paid staff numbers fell by five per cent (869) and there are now 105 fewer libraries.

Rob Whiteman, chief executive of CIPFA, said: “Cuts in local authority funding are forcing councils to make difficult choices about which services they can afford. Unfortunately for libraries and library users, this is a low-hanging fruit that continues to be picked. But, it isn’t all doom and gloom, as libraries are continuing to modernise while volunteer numbers have increased, proving that libraries remain an important community asset. But, to really ensure that libraries are able to thrive, local authorities need adequate and sustainable levels of funding.”