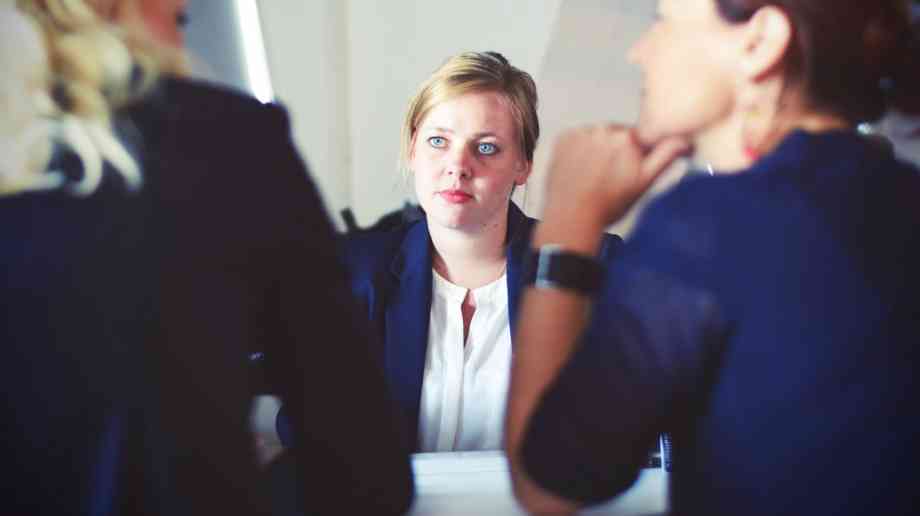 The London Borough of Waltham Forest has entered a new partnership with YPO to launch a new national HR procurement framework.

Believed to be the first of its kind in the UK, the Local Government Resourcing Partnership (LGRP) framework, which launched on 6 October, offers public sector organisations access to HR services.

Ben Plant, director of Transformation and Human Resources at the London Borough of Waltham Forest, said: “We spoke to users of the LGRP, decided to build on the work of previous boroughs that have supported the LGRP and create what we hope is the best version yet in partnership with YPO. Our organisations have worked together before and this seemed like a great opportunity to establish a formal partnership.

“We’ve expanded the scope of the framework, for example, adding two new lots for permanent recruitment and marketing and advertising, and opened it up to a much wider audience. We’ve also worked hard to make sure the process of using the LGRP is simple, straightforward, and easily tailored to meet each council’s needs. This is a framework designed by local government for local government.”