Air pollution in Oxford decreases by 29 per cent 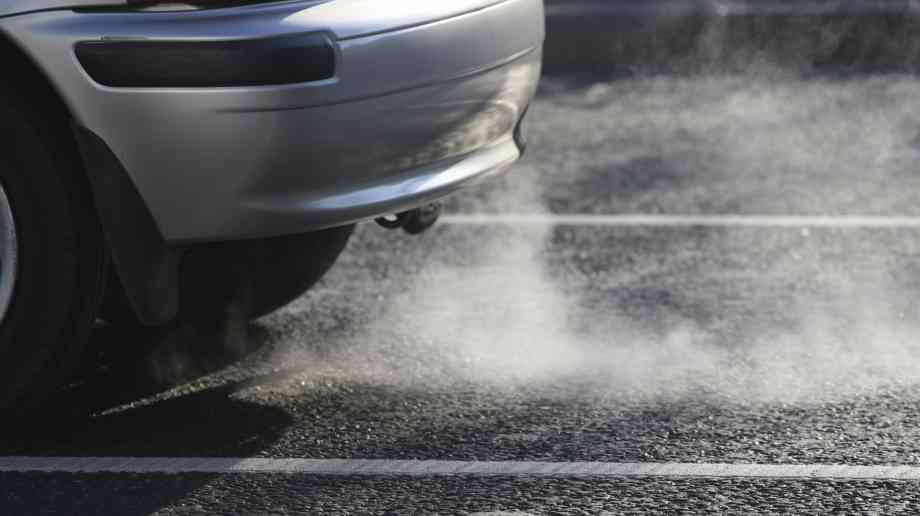 Air pollution levels in Oxford dropped by an average of 29 per cent in 2020, the equivalent to the level of reduction achieved during the ten-year period between 2009-2019.

The City Council’s latest Air Quality Annual Status Report shows the average air pollution levels across 71 air pollution monitoring locations in the city, during 2020. Now, as the city starts to emerge from the pandemic, Oxford City Council is exploring how it can learn from the changes that happened during the lockdowns to ensure Oxford moves forward to the cleanest air possible.

This is as Oxford gets ready to launch Britain’s first Zero Emission Zone this August.

According to data from Oxfordshire County Council, between 23 March to 31 December 2020, traffic levels reduced by 35 per cent in Oxford’s city centre.

In January 2021, Oxford City Council’s cabinet approved the adoption of a new Air Quality Action Plan (AQAP) for the city, replacing the old plan which expired in December 2020. Under the new Action Plan, the council set its own voluntary target for 30 µg/m3 of NO2 to be achieved, by 2025 at the latest—going far beyond the current national legal target set out by the UK Government of 40 μgm-3.

Tom Hayes, Deputy Leader and Cabinet Member for Green Transport, said: “The air that you breathe, the air that your loved ones breathe, is the cleanest that it has been in modern times. Nobody would want to repeat the lockdowns which reduced air pollution levels by 29%, but they have provided concrete proof that getting people out of polluting cars cleans up our air and protects your lungs.

The city has taken action to meet a public health crisis in the last year, we should be willing to do so for that other invisible public health crisis—air pollution—which hurts the poorest and marginalised in our city the most. We need to back the bus, go on boosting the biking boom we’ve started, electrify a lot more transport, and make a success of Britain’s first Zero Emission Zone piloting this year.”