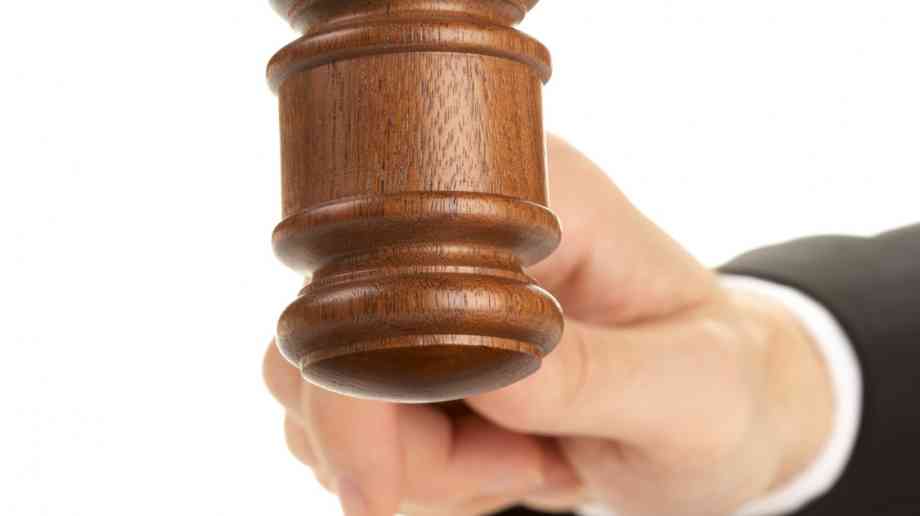 Cheshire East Council has secured a landmark ruling in the Supreme Court to better protect residents from speculative housing developments that threaten the countryside.

The decision will significantly strengthen local and neighbourhood planning policies throughout England, leaving planners and planning inspectors to re-think the rulebook.

The ruling, announced at the end of a three-year legal process, vindicates the position taken by Cheshire East, in conjunction with Suffolk Coastal Council, that guidance in the National Planning Policy Framework (NPPF) was being applied incorrectly.

Both councils argued that guidance undermined local decisions in the development plan as to where development should and should not be allowed.

The Supreme Court judgement said: “No one would naturally describe a recently approved green belt policy in a local plan as ‘out of date’, merely because the housing policies in another part of the plan fail to meet the NPPF objectives.”

Council Leader Rachel Bailey, welcomed the ruling: “This is a landmark ruling, achieved by Cheshire East, which will benefit planning authorities and town planners up and down the country. I am proud that this council had the courage to pursue this action.

“This means that we can now better protect our local communities from speculative, unsustainable development by ensuring a proper approach to the application of planning policies.”

Councillor Ainsley Arnold, Cabinet Member for Housing and Planning, said: “We took this action on behalf of our residents and to ensure that locally set planning policies which seek to protect green belt, green gap, or other important landscapes, get the recognition they deserve.

“This is a decision of national importance and we felt that we had to stand our ground on this matter by taking our case to the highest court in the land. That decision, and the hard work of the Council’s planners and lawyers, has been vindicated.”

“The Supreme Court has decided that because of the circumstances of the particular case, the permission granted on appeal for 170 homes at Moorfields in Willaston will still stand.

“But the wider importance of the ruling on the interpretation of the NPPF has great significance for Cheshire East and all other planning authorities as it means that due weight must be given to an authority’s non-housing-related policies such as green gap protection.

“We hope that local communities and planning colleagues nationally will agree that the hard work of officers, backed by members, has brought much needed clarity to this issue.

“We may have lost the battle in Willaston but we have certainly won the war in terms of resisting unsustainable, speculative development schemes that impact on our countryside and our residents.”