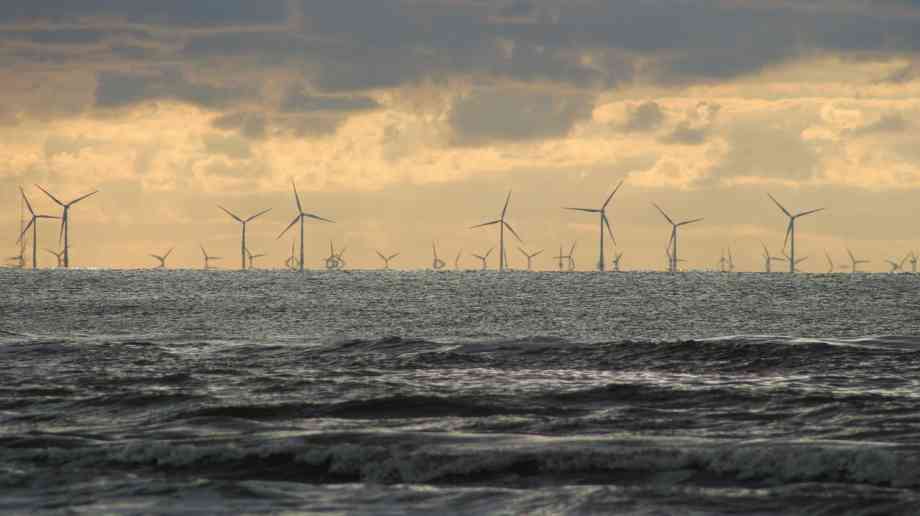 The government has announced it wants offshore wind to power more than 30% of British electricity by 2030, as it launches the new Offshore Wind Sector Deal together with industry.

This deal will mean there will be more electricity from renewables than fossil fuels, with 70% of British electricity predicted to be from low carbon sources by 2030 and over £40 billion of infrastructure investment in the UK.

The deal will also increase the sector target for the amount of UK content in homegrown offshore wind projects to 60% and spearhead a new £250 million Offshore Wind Growth Partnership to make sure UK companies are competitive in the next generation of offshore wind innovations, such as robotics, advanced manufacturing, new materials, floating wind and larger turbines.

It will also boost global exports to £2.6 billion per year by 2030 through a partnership between the Department of Trade and industry to support smaller supply chain companies to export for the first time.

The UK government alongside the deal will provide over £4 million pounds for British business to share expertise globally.

In addition, the deal will challenge the sector to more than double the number of women entering the industry to at least 33% by 2030, and create an Offshore Energy Passport for offshore wind workers to transfer their skills and expertise to other offshore renewable and oil and gas industries.

It will also see further work with further education institutions to develop a sector-wide curriculum to deliver a skilled and diverse workforce and prompt new targets for increasing the number of apprentices in the sector later this year.