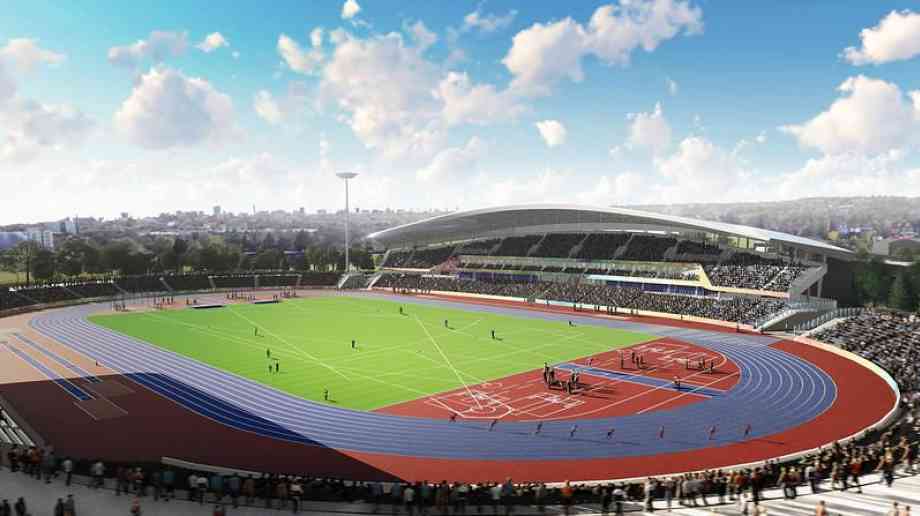 The Air Team campaign group has revealed that dangerous levels of air pollution will blight the 2022 Commonwealth Games in Birmingham.

According to a new report, a host of sporting venues across the country are now blighted by harmful traffic fumes, with a quarter of 94 sports grounds in major cities found to have levels of air pollution above World Health Organisation (WHO) recommended limits. Additionally, 52 of the 94 sites assessed came close to breaching the threshold.

UK children who play sport in urban areas are regularly exposed to illegal levels of air pollution, which inhibits their lung function. The Breathe GB report proposes that measures to reduce air pollution will have significant beneficial impacts both on children’s health and the future of UK sport as a whole.

In order to meet EU and WHO targets, the Air Team campaign group are calling for the adoption of clean air zones in all of the UK’s major cities and for the government to adopt WHO-recommended levels of NO2 and PM2.5 as a minimum by 2030. By bringing WHO guidelines into effect in the UK, the authors hope to limit the damage already done to children’s lungs and improve their lung function, increase their access to clean air and green spaces, and remove the barriers preventing them from achieving their sporting potential.

David Renard, the Local Government Association’s environment spokesman, said: “This report highlights the air pollution emergency we are facing and reinforces the critical need for councils to be able to build on their key role in tackling air pollution. Many have already introduced a range of measures to tackle air pollution, such as Clean Air Zones, encouraging the use of electric vehicles with recharging points and promoting cycling.

“Councils want to work with the government to reduce the impact of harmful emissions on the health of our communities, but for air quality plans to be successful, they need to be underpinned by local flexibility and sufficient funding. Local powers are also needed to further tackle air pollution, particularly with regard to moving traffic offences and robust national action to help the country transition to lower emission travel, including cycling and walking and an effective national bus strategy.”