More must be done to tackle capital’s air quality 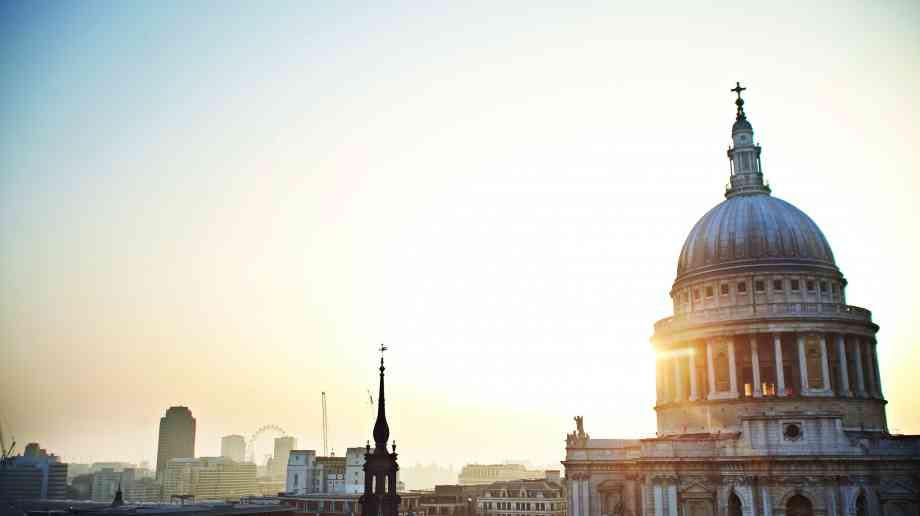 A new report has said that London Mayor Sadiq Khan must do more to promote public transport, walking and cycling in an attempt to lower car use in the capital.

The Commission on the Future of London’s Roads and Streets, commissioned by the Centre for London thinktank, said that Khan should harness new technology and create a system based around public transport, walking and cycling.

With the mayor finalising his Transport Strategy, the report recommends the introduction of a London Movement Code to better guide the interaction between different road users, as well as a cashback scrappage scheme as part of the Ultra-Low Emission Zone, benefiting motorists who pay ULEZ charges frequently.

The report also suggests that the current Congestion Charge be replaced with a pan-London, pre-pay smart road user pricing scheme and encouraging households to give up their parking permits through incentives such as Oyster or car club credits.