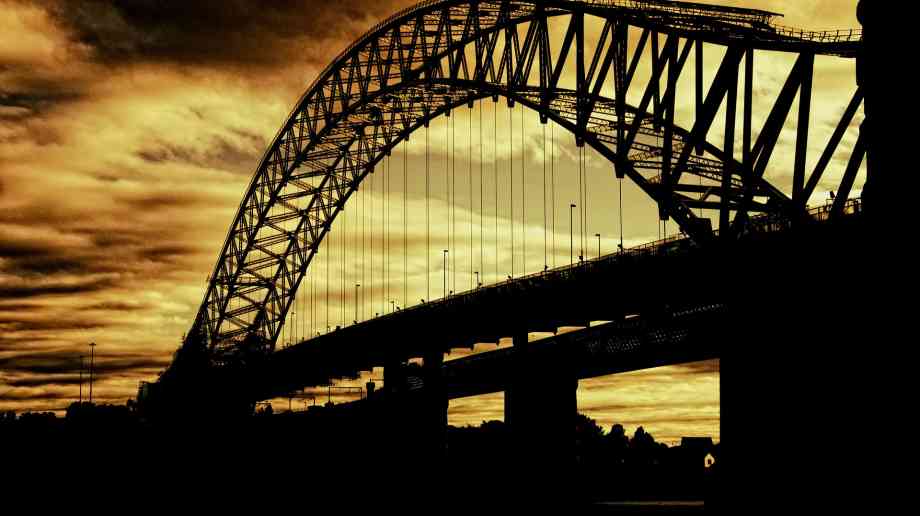 Core City leaders and mayors have called on the government to take more action on air pollution, which remains responsible for 15,000 deaths across the ten cities every year.

The Core Cities argue that the government’s Air Quality Plan, published earlier this year, lacks the resources local councils need to make a difference and is a ‘one-size-fits-all’ approach that will not work on the ground in cities.

Therefore, it is urging Whitehall to incentivise the take-up of low emission and electric vans and cars and of the government to set out a memorandum of understanding which will set out how local and national government can work together to tackle poor air quality.

Judith Blake, chair of Core Cities UK and leader of Leeds City Council, said: “Air pollution results in a shocking death toll across our cities every year and we need to act locally and act quickly. As well as the avoidable deaths, poor air quality also results in long-term illness, making people’s lives unproductive and miserable for years.

“The government’s plan is a good start, but it falls well short of delivering a sustainable solution. What we need is for Whitehall and Westminster to work with us so we can make a difference. We want an agreement with government that will set out how local and national leadership can work together, giving cities tools and resources to deliver the local changes each place needs.”

Huw Thomas, Cardiff Council leader, added: "The quality of the air we breathe is reaching crisis point in British cities, and Cardiff is not in any way immune. We’re used to thinking of air pollution being a problem for big cities like London, Mumbai or Beijing. That it’s not something we have to worry about in small capitals like Cardiff. Nothing could be further from the truth.

"Air pollution is Cardiff’s invisible killer. The Director for Public Health in Cardiff recently estimated that it’s responsible for five per cent of all deaths in the city. That’s about 143 deaths a year, with many of the areas most affected being in the inner city and in more deprived communities. Worse of all, it’s children who are most exposed to harm. We’re determined to tackle this. My administration is committed to bringing forward a Sustainable Transport Green Paper later this year which will contain a series of ambitious proposals on how we can redesign Cardiff’s transport system making it safer, healthier and immeasurably better for everyone."