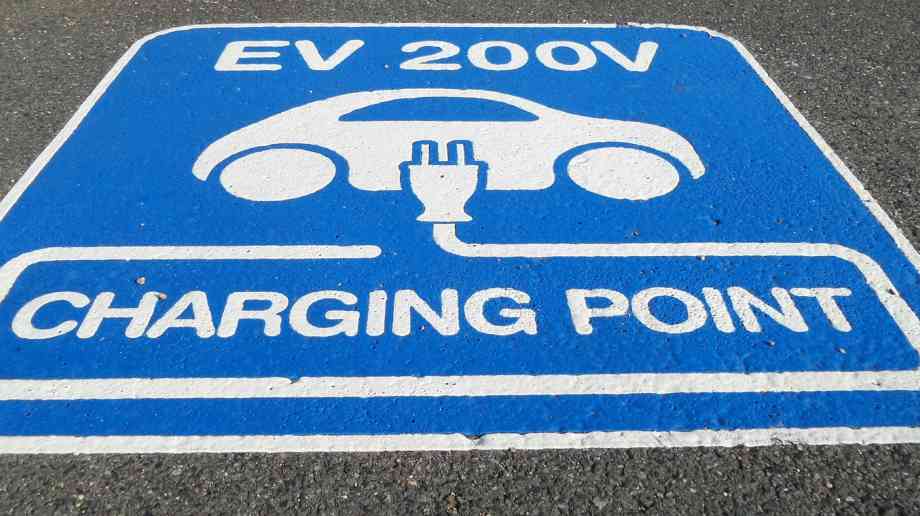 Ministers have announced more than half a billion pounds of investment in green technologies, including £400 million fund to bolster Britain’s electric vehicle charging infrastructure.

The first £70 million of the £400 million pot is being allocated for 3,000 charge points – more than doubling the number across the UK to 5,000. A review is currently underway to explore the provision of charge points across major road networks, meaning drivers could charge their car whilst stopping for a coffee at a service station.

The government has also announced £31.5 million for research into pioneering technologies to remove greenhouse gases from the atmosphere, and £22 million to research new kinds of air pollutants and minimise their effects on public health.

This is in addition to £22 million to fund a project looking at tackling emerging air pollutants indoors and outdoors, such as air fresheners and cleaning products, to minimise their effects on public health.

Kwasi Kwarteng, Business, Energy and Clean Growth Minister, said: “The UK has been going further and faster in tackling climate change by becoming the first major economy to legislate for net zero emissions by 2050 and helping us seize the opportunities of a greener future. With air pollution thought to kill as many as seven million people a year globally, it’s clear more needs to be done.

“That’s why we’re backing these initiatives, aimed at making improvements from battling air pollutants to protecting our invaluable sea life. These pioneering projects will help us maintain our world-leading position in this field, and to make further strides towards a more sustainable future for our planet.”