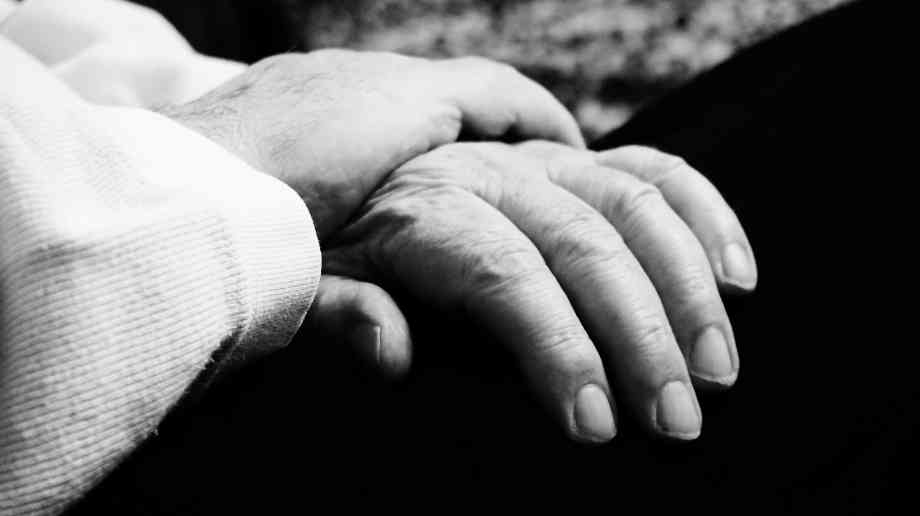 The Social Workers Union has claimed that the UK’s social work system faces collapse as a third of social workers look to leave the profession.

A survey of SWU members found that all areas of the UK face an avalanche of referrals as lockdown eases. However, it also found that government and employers have neglected social workers’ concerns during the coronavirus pandemic and failed to safeguard their physical and mental health.

The union claims that 49 per cent of social workers are concerned that the most vulnerable people have been unable to be reached through digital interventions, whilst nearly a tenth of social workers felt that agency staff were used as a ‘human shield’ to protect permanent staff from going into unsafe situations.

The union says that the government and social work employers must take immediate short-term steps to improve the situation, including increased mental health support, guaranteed PPE, a social work recruitment drive and a pledge not to re-introduce austerity measures.