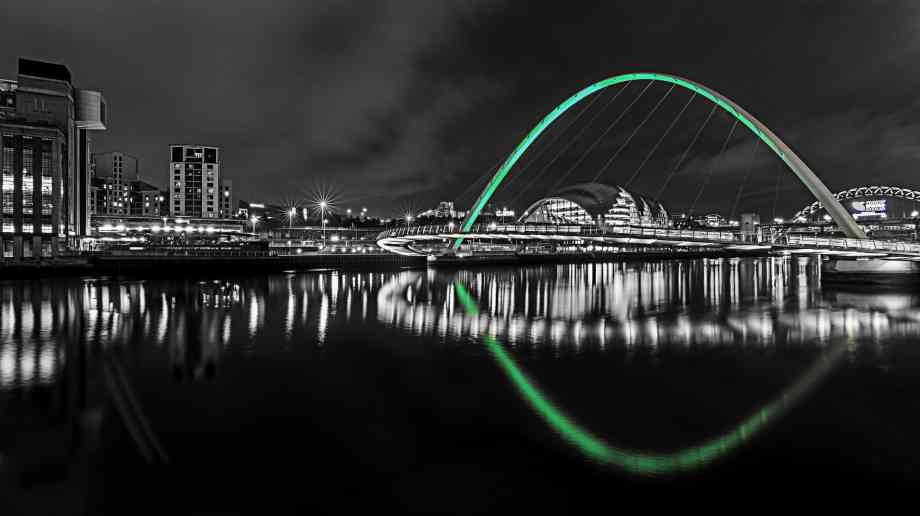 The chairs of each of the 11 Local Enterprise Partnerships (LEPs) will form the government-funded board called the ‘NP11’, which will act as one voice representing each of their regions as a modern day ‘Council for the North’ to work with and advise the government. NP11 will report on their progress to the Ministry of Housing, Communities and Local Government on a quarterly basis.

Speaking at the first ever Northern Powerhouse Business Summit, berry said: “As we approach leaving the European Union we need to ensure that every area of the UK continues to economically flourish. The Northern Powerhouse will be a vital support to the UK in achieving this and so I am very pleased the 11 LEP Chairs have agreed to form the new NP11 board.

“For the first time since 1472, we will bring together the business voices of the Northern Powerhouse in our Council for the North. They have one task: to enrich all the peoples of the North of England – this is the foundation stone of the Northern Powerhouse and, with the skills and expertise of the NP11, we will shift the North’s economy into overdrive. Together we will deliver a North of England which is an economic powerhouse and one which can proudly take its place on the world stage both now and as we leave the EU.”

There are 38 LEPs across the country with 11 of these being in the North of England.