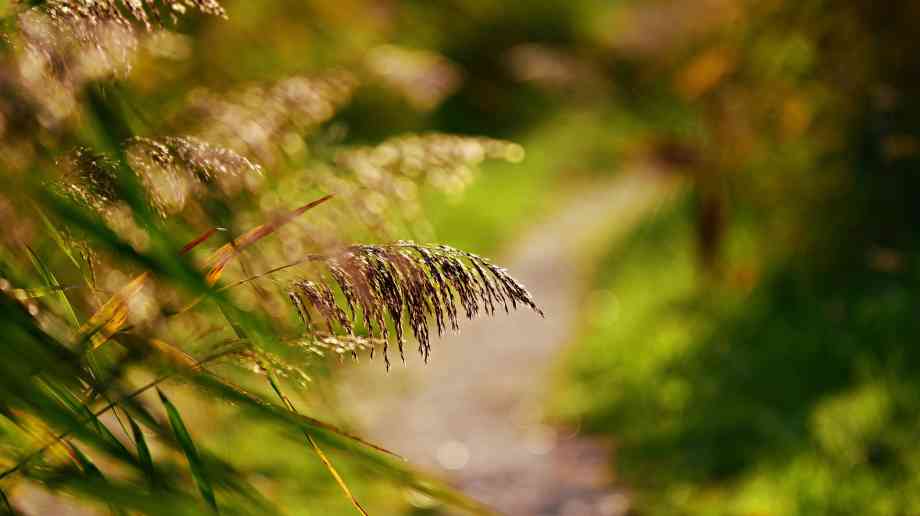 The Association of Directors of Environment, Economy, Planning and Transport (ADEPT) has published the results of its third survey on the impact of coronavirus on public rights of way.

Rights of Way Officers from over 68 local authorities and nine National Parks Authorities across England and Wales responded to the survey, with 85 per cent reporting an increase in numbers using the public rights of way network. However, perhaps not surprisingly given the winter weather, others reported that numbers were lower than during the first lockdown in Spring 2020. They also reported a backlog of maintenance work built up due to lockdown restrictions affecting repairs to bridges and gates. Many reported that increased usage and wet weather had created surface damage to footpaths because of churned up mud.

This increase in use was cited by 62 per cent of respondents as their top concern, with 52 per cent naming budget. Just under half (45 per cent) also referred to lack of staff and resource. Increased budget was also cited as one of the top measures needed to support services, with 62 per cent referring to long term funding certainty.

Local authorities are also experiencing increased claims for unrecorded routes due to the proposed 2026 historic cut off set out in the Countryside and Rights of Way Act 2000. The survey revealed that the average existing backlog of claims to amend the definitive map was 62 per authority, although figures varied widely from two to 369. The average time to clear these backlogs with existing resource levels is estimated at 16 years, and ADEPT believes this further demonstrates the need for adequate funding and resource.

Shona Butter, chair of ADEPT’s Public Rights of Way Group, said: “The public rights of way network makes a hugely important contribution to health and wellbeing, particularly during recent lockdowns. However, the combination of winter lockdown and increasing use is having an impact in terms of maintenance and increased surface damage.

“Our Public Rights of Way Officers are responsible for a wide range of countryside services and we do not have enough staff even to manage existing works. Services have been hit by year on year budget cuts, so ADEPT would like to see more support for capital schemes and greater long term funding certainty. This will enable local authorities to maintain these important networks, supporting public health as well as decarbonisation through encouraging active travel.”