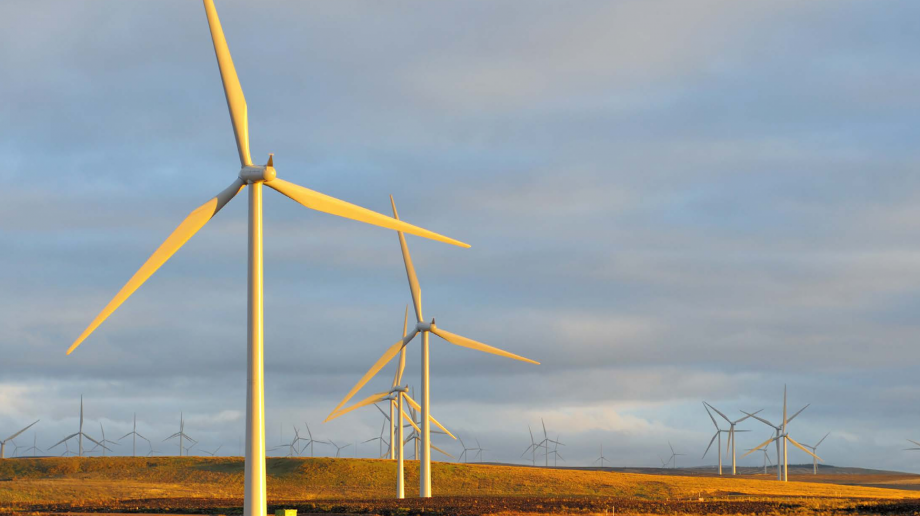 RenewableUK is urging the government to commit to specific deployment targets for onshore wind, floating wind, renewable hydrogen and marine energy, in the run-up to COP26 in November.

The organisation’s new report argues that the Prime Minister’s new target of slashing emissions by 78 per cent by 2035, and reaching net zero emissions by 2050, can only be achieved by setting out clear milestones to be met by 2030. It details the economic opportunities yet to be grasped in renewable energy development in the UK, and the international significance of the UK clarifying its clean energy targets ahead of the summit in Glasgow.

The report’s recommendations include reaching 30 gigawatts (GW) of onshore wind by the end of the decade – enough to power over 19.5 million homes. As well as building new projects, the report highlights the need for policies which enable developers to make the most of the wind farms we already have by ‘repowering’ older turbines with modern state-of the-art technology.

RenewableUK is also urging ministers to set a minimum target of 5GW of green hydrogen electrolyser capacity by 2030, which will help to provide clean fuel for sectors which have proved difficult to decarbonise so far, such as shipping and heat for heavy industry, as well as a 1GW target for marine energy.

Nathan Bennett, RenewableUK’s head of Public Affairs, said: “The UK has one of the strongest records on decarbonisation in the world. But to get to net zero emissions as fast as possible and ensure we’re maximising jobs and investment, the government needs to set out a detailed roadmap with specific milestones for the key renewable technologies which will get us there – starting with targets for 2030. We must ensure there are no gaps in our own ambitions if we’re to set the agenda for the rest of the world.

“Over-arching commitments to decarbonise by 2035 and 2050 are a great starting point, but there is so much to be gained by fleshing out comprehensive plans for renewable development which will underpin this. Ministers have already told us they want to see 40 gigawatts of offshore wind built by the end of this decade – now they need to show countries around the world we’re as committed to onshore wind, floating wind, renewable hydrogen and marine energy as we’d like them to be.

“By enhancing our renewable energy targets, the UK doesn’t just show effective leadership on tackling climate change - we will also drive new investment and jobs in the renewable energy supply chain across the UK. We’re in a position to be a world-leader in technologies like floating wind, green hydrogen and marine energy, grasping the export potential of each industry’s inevitable global growth.”