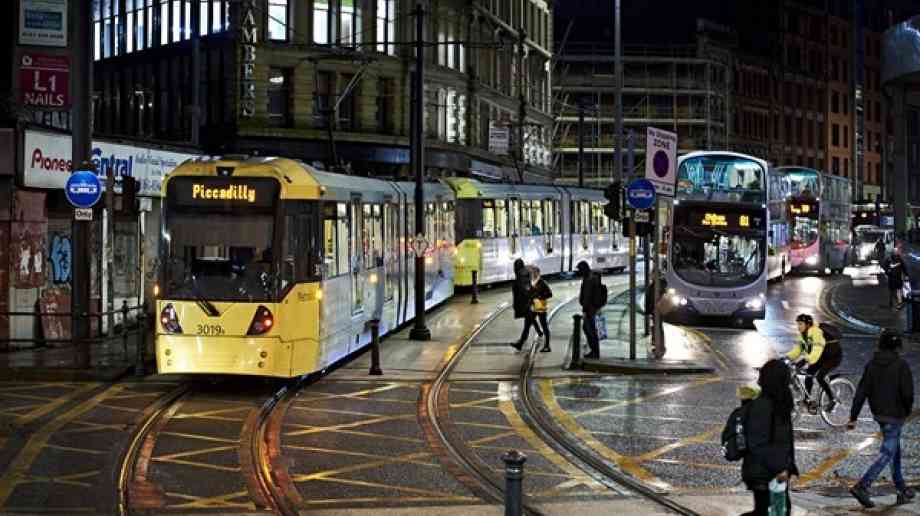 Burnham has unveiled a raft of measures to improve Greater Manchester’s transport system, making it more integrated, affordable and easier to use.

The Mayor’s announcements include: plans for immediate discussions with government to seek support for powers and funding to accelerate bus franchising so that all parts of Greater Manchester have better buses, integrated with Metrolink by May 2024 – a year earlier than originally planned.

A new Greater Manchester Bike Hire scheme is set to launch in November this year, with the preferred delivery partner unveiled in June.

Burnham said: “Across the world, the most successful city-regions have one thing in common – an affordable, integrated and accessible transport network.  People in Greater Manchester have made clear that they won’t settle for second best any longer - that is why on day one of my second term as Mayor I’m vowing to accelerate the delivery of a world-class transport network for our city-region and its people.  It is absolutely critical to our future economic and social prosperity.

“People here deserve a transport network where you can seamlessly travel across our city-region on buses, trams and trains - without spending a fortune each time. We will deliver this alongside hundreds of new Electric Vehicle charging points, a bike hire scheme and world-class cycling and walking corridors which will make everyday trips to school, to work and to the shops safe, easy and fun. This will benefit our people and our planet as we step up our plans for carbon neutrality.”