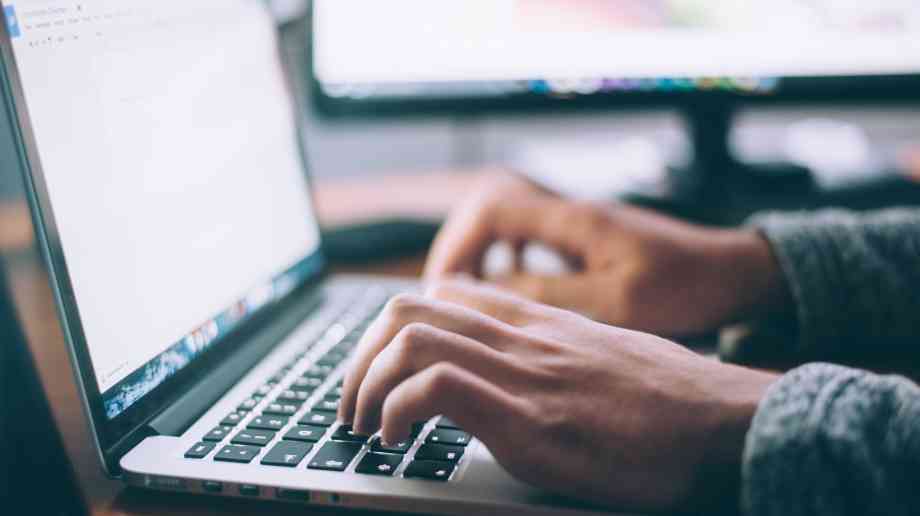 Launched by Blancco Technology Group, the research unveils current practices and policies for device sanitisation within the public sector, based on discussions with 596 government IT leaders across nine countries.

Governments and public sector organisations represented spend as much as USD $17 million annually on the physical destruction of solid-state drives (SSDs), a data storage device widely used both independently and within laptops, desktops, and servers.

Despite 54 per cent of respondents agreeing that reuse of SSDs is better for the environment than physical destruction and almost all respondents saying that their organisation had defined plans to reduce the environmental impact caused by destroying IT equipment, less than a quarter are actively implementing those plans.

For unclassified data-bearing assets, other data sanitisation solutions are available.

In the UK, 31 per cent of respondents are actively implementing plans to reduce impact of IT equipment destruction, while more than eight in ten use reformatting to sanitise drives. Only 23 per cent of UK respondents believe physical destruction is cheaper than alternatives.

Alan Bentley, President of Global Strategy, Blancco, said: “Governments and public sector organisations are responsible for handling some of the most sensitive information in the world. But several factors, including accelerated digital transformation, rising numbers of public sector data breaches and global sustainability initiatives, are changing the data management landscape. With growing environmental and funding pressures, there is a need for these public sector operations to be more sustainable and efficient while maintaining robust security. Public sector organisations must explore SSD sanitisation alternatives to demonstrate prudent use of agency funds and a greater contribution to national and international sustainability efforts.”

“We’ve seen several public sector departments benefit from moving away from destroying data bearing assets to reusing them or building up the circular economy. Our study highlights that there are significant opportunities for policy reform surrounding SSD data protection as national policymakers seek to steward financial, environmental, and data resources entrusted to their care.”

Funding announced for A38 upgrades in Worcestershire

The government has announced £43 million of funding for upgrades to the A38, with the aim to support new jobs and homes.

The government has announced funding for councils to remove chewing gum off the streets.

According to the Levelling Up Committee, the government urgently needs to provide additional funding this year for the adult social care sector to meet immediate pressures, such as inflation and unmet care needs.

Parliamentary under secretary of state for rough sleeping and housing, Eddie Hughes MP has written to the survivors and bereaved families of Grenfell, and those who live nearby to confirm commitments to the promises that were made following the fire.

Funding announced to improve housing and support for vulnerable tenants

The Department for Levelling Up, Housing and Communities has announced £6 million of funding for vulnerable tenants in supported housing.