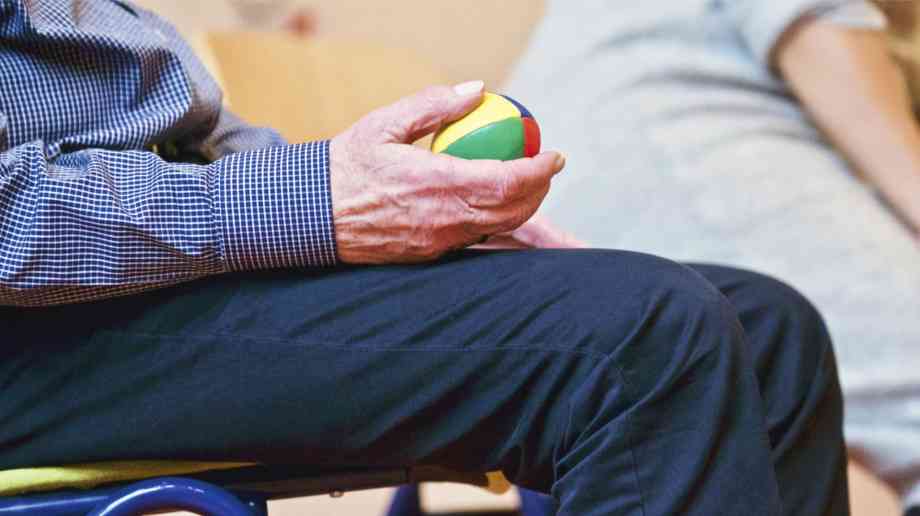 The figures show that there are 75,600 care vacancies across England according to the latest estimates, with London and the South East found to be the worst affected regions – with 14,000 vacancies apiece.

In addition to this, there are almost 10,000 vacancies in the East of England and more than 8,000 in the North West and South West.

Skills for Care, who curated the data, estimate that the vacancy rate for care workers is a staggering 9.1 per cent – more than three times the average for all jobs.

Kelly Andrews, GMB national officer, said: "Years of neglect has left our care sector with a disastrous staffing black hole. For years, care has been treated as a Cinderella service – when in reality this is a highly-skilled, vital job that we all rely on. It’s time that care workers are recognised as the skilled workers that they are – with decent wages, good training opportunities and a clear path to career progressions. Without urgent action the problem is going to get worse and worse until the whole system is at risk of collapsing.”

Sally Copley, director of Policy and Campaigns at Alzheimer’s Society, said: “Yet again, more evidence emerges to show how dire our social care system is, and how desperately funding is needed to stop providers from complete collapse. There are 400,000 people with dementia currently receiving care at home, yet one in three homecare workers have been given no dementia training at all.

“We have to urgently improve pay and conditions, including dementia training, so that people are motivated to stay in the sector. Until the government agrees on a sustainable funding solution for social care, people with dementia will continue to be neglected. It’s appalling that so many are unable to get the quality care they so critically need.”