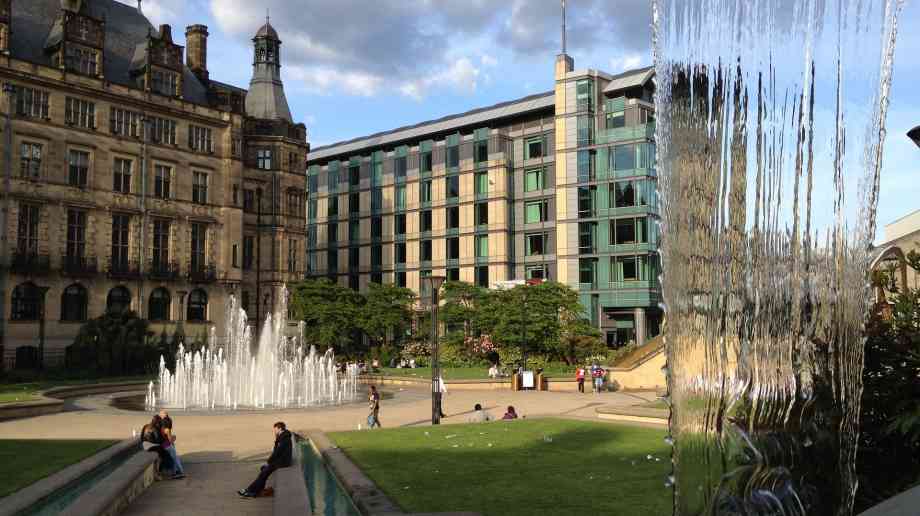 Sheffield City Council has restated its ambition to become zero carbon by 2030, following the findings of a specially-commissioned report to tackle climate change in the region.

The council’s Green Partnership Board has been working with the Tyndall Centre for Climate Change Research which has produced a carbon budget for the city. Having also just launched its Clean Air consultation, Lewis Dagnall, the council’s cabinet member for Climate Change, has also pledged to work with campaigners to shape the city’s response to the climate emergency.

The Tyndall Report lays out a framework for how the city can achieve its zero carbon target, recommending that Sheffield must not exceed a ‘budget’ of an emissions budget of 16 million tonnes of carbon emissions over the next two decades. Although there is a focus on energy use and consumption in the report, the council is expected to embed climate change in every aspect of its work – from planning and regeneration to transport and resources. The council is also setting up a Citizen’s Assembly to help inform how the city should achieve its targets.

Dagnall said: “By receiving the independent report of the Tyndall Centre for Climate Change Research, we are making a major step forward in our understanding of the climate emergency. We know the exact scale of the challenge – and that if we don’t change course, we’ll spend our ‘carbon budget’ within six years.