Government calls for evidence on floods and coastal erosion 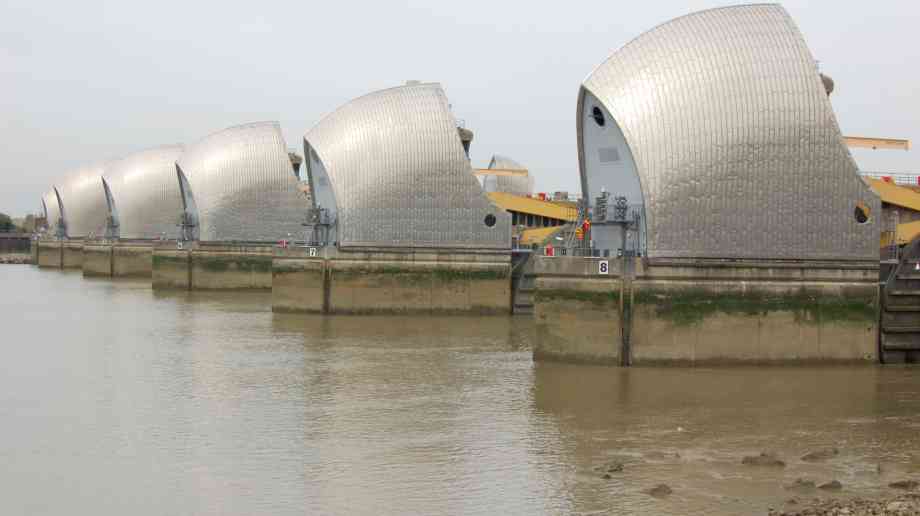 Environment Minister Thérèse Coffey has launched a call for evidence which will form the basis for future policies to protect people, businesses and the environment from the devastating effects of flooding and coastal erosion.

Flood and coastal erosion risks are expected to increase as a result of population growth and climate change. In response to the expected increases, the government is providing £2.6 billion over six years, delivering more than 1,000 projects to better protect 300,000 homes, on top of £1 billion by 2020 to maintain flood defences.

By the end of this year, the government will set out its policy direction to better prepare the country for future flooding and coastal erosion – while making the most of the opportunities for wider economic, social and environmental benefits in our towns, countryside and coast.

Responses to the call for evidence will be used to inform the upcoming government policy statement on flooding and coastal erosion, a national infrastructure strategy and the decisions made in a spending review.

Coffey said: “With one in six people in England already living in properties at risk of flooding, and after a record investment in flood defences from 2015-21 better protecting 300,000 homes, it is important to explore how we can continue to manage these risks effectively and prepare the country for the future.

“While the government leads the way in ensuring our people and places are protected, we will be issuing a new national policy statement later this year which will be informed by a number of sources, including this call for evidence on which we are seeking views on key issues.”