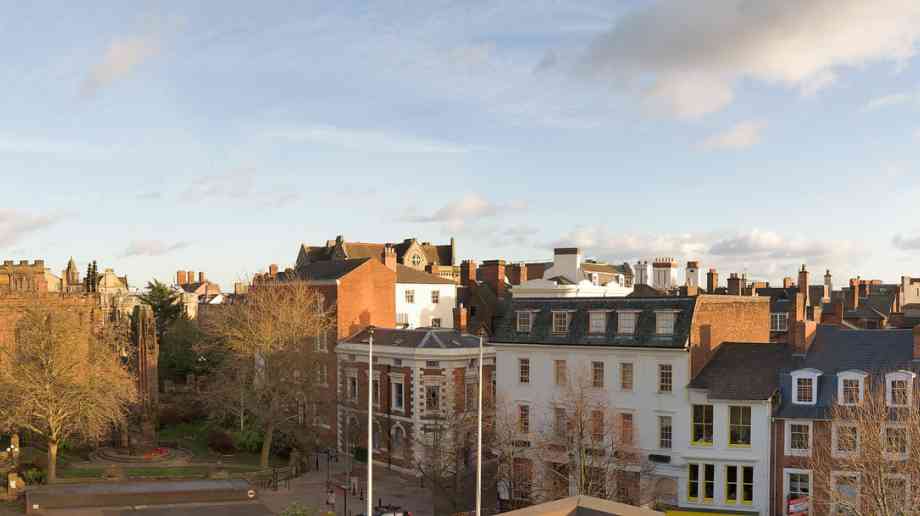 Communities Secretary Robert Jenrick has announced that towns across England will be able to compete in a new Town of the Year competition.

After ‘kicking off his countrywide town tour in Wolverhampton’, Jenrick was criticised for not recognising Wolverhampton as a city, a status it has held since 2000, despite the Communities Secretary having been born and educated in Wolverhampton.

The new competition aims to celebrate towns’ achievements, including in areas such as entrepreneurship, technology, community, enterprise, and integration. It will also support communities to come together to create a bright future and unleash their full potential through innovation, creativity, and community spirit.

The Ministry of Housing, Communities & Local Government also announced that a new ‘Towns Hub’ will also be established within the department to work directly with local people as they develop town investment proposals and help communities share best practice to transform their towns.

Jenrick said: “People have put their trust in this new government and we’re making an immediate start to serve local communities and deliver real change, through our £3.6 billion Towns Fund. I will visit all these areas in the coming months and make sure they’re receiving the practical support and investment they need on the ground.

“To celebrate the achievements of our towns, we are launching a national Town of the Year competition. These plans will help make this decade a time of renewal for towns and communities, delivering on the Prime Minister’s bold agenda for the future.”

Discussing the government’s mistake in not properly recognising Wolverhampton as a city, Claire Darke, the Mayor of Wolverhampton, said: “We have been a city for 19 years and they need to catch up. Are they that out of touch that they did not bother to look it up? My concern would be that this competition is politically motivated and that they are doing it because there is a tough fight next year to vote for regional mayor for the West Midlands and they are trying to attract support.”