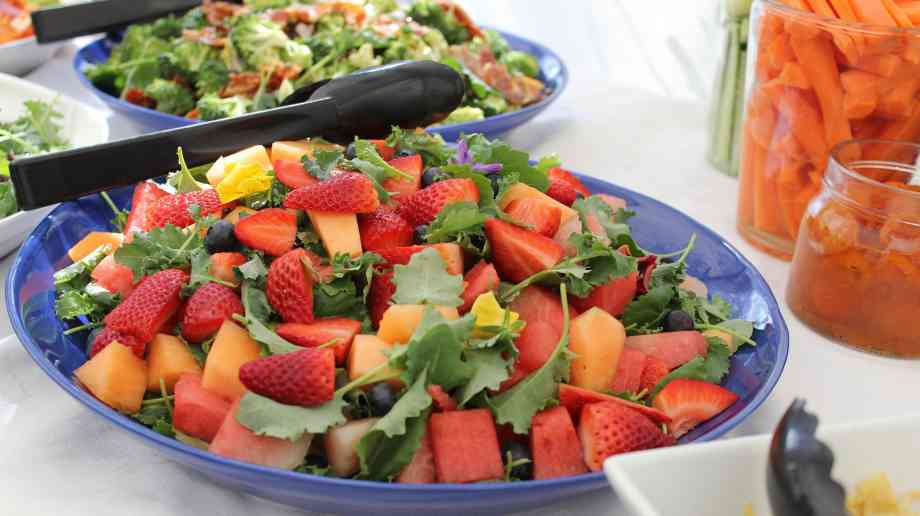 A project which provides free meals for children during school holidays could be expanded by Aberdeen City Council after a successful pilot scheme.

Trialled in three schools in Torry, Cummings Park and Woodside during this year’s summer holidays, the Food and Fun initiative seeks to reach families who were most in need by offering priority to those who were entitled to free school meals and those on the fringe of entitlement.

The council has reported that 1,734 meals were provided across the three areas at a total cost of £6,357, with 98.4 per cent of parents responding to an evaluation survey claiming that their children had enjoyed the sessions. A further 40 per cent reported that their child’s behaviour at home had improved as a result of the Food and Fun sessions.

The council’s Finance, Policy and Resources Committee has requested that plans for the project’s expansion be developed.

Douglas Lumsden, council co-leader, said: “Supporting the next generation is important to the future of Aberdeen and this is one of the innovative ways in which we have been doing that. There was a very positive impact demonstrated by the pilot project in key communities and we are committed to using that success as a foundation for moving forward. We have asked for a plan to be brought forward for the provision of meals to school children during holiday periods and an outline of the budget requirements to deliver this.”