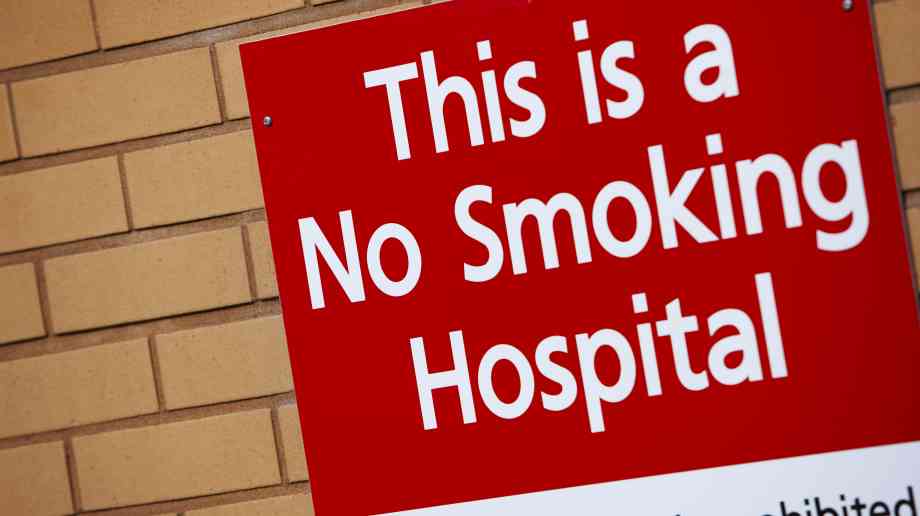 Tackling health inequalities and more help to help people quit are key parts of a new plan to make Wales smoke-free by the end of the decade.

Lynne Neagle, Deputy Minister for Wellbeing, has launched the consultation for the long term tobacco control strategy which contains a target for a smoke-free Wales by 2030, which means less than five per cent of the population smoking.

Whilst around 14 per cent of people in Wales smoke, there are strong links between smoking and deprivation with those in more deprived areas more likely to smoke. Research has also shown that individuals with a mental illness are about twice as likely to smoke as others who do not suffer from mental health issues.

Wales become the first nation in the UK to introduce smoke-free playgrounds, school grounds and hospital grounds. Next year will see smoking bedrooms in hotels and guest houses banned, as well as in self-contained holiday accommodation such as cottages, caravans and AirBnBs.

The consultation will seek people’s views on how to create a smoke-free society in Wales as well as the detailed actions set out in the first two-year delivery plan. The strategy will also look at how additional support can be given to help more people quit through the free NHS service, Help Me Quit as well as plans to expand help for smokers who are in hospital.

Neagle said: “Our ambition is make Wales smoke free and to support people to make choices to improve their health and wellbeing. Wales has led the way by being the first part of the UK to ban smoking in some public places, including public playgrounds and school grounds where children and young people spend their time but we know we need to do more to strengthen our smoke-free message, particularly to the next generation and change how they and wider society view smoking.

“Smoking remains the leading cause of premature death here in Wales and a major contributor to health inequalities. Whilst we have made progress in recent years in reducing the number of people smoking, we want to go further and be ambitious to create a Wales where smoking is far from the norm. I would encourage people to share their views on this consultation and help shape future decisions.”