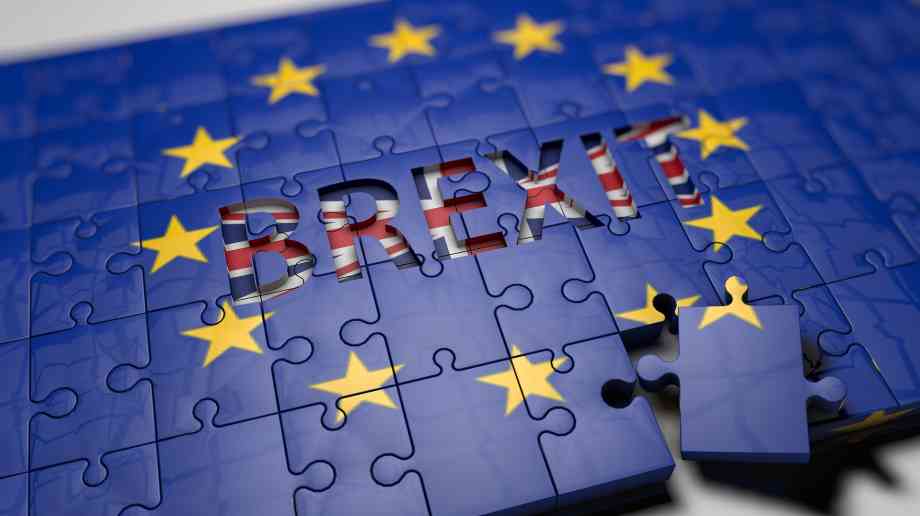 The Labour Party has raised concerns that local government will not have a seat on the government’s EU Exit Operations Committee.

The claim comes after Prime Minister Boris Johnson chose 14 out of 23 cabinet ministers to attend the EU Exit Operations Committee. New Secretary of State for Communities and Local Government, Robert Jenrick, will not be present, which Labour says is shutting local government out from crucial Brexit preparations.

Andrew Gwynne, Shadow Secretary of State for Communities and Local Government, said: “Once again, government claims to be supporting our councils with Brexit preparations ring hollow. Local government is responsible for the delivery of social care, public health services, as well as the local services that people rely on – it is unthinkable that the government fails to see how these services could be hit by a No-Deal Brexit.

“The government has no new ideas to address the cliff-edge that councils are facing. This Conservative government is only interested in looking after the super-rich and cannot be trusted to fund the local services we all rely on.”