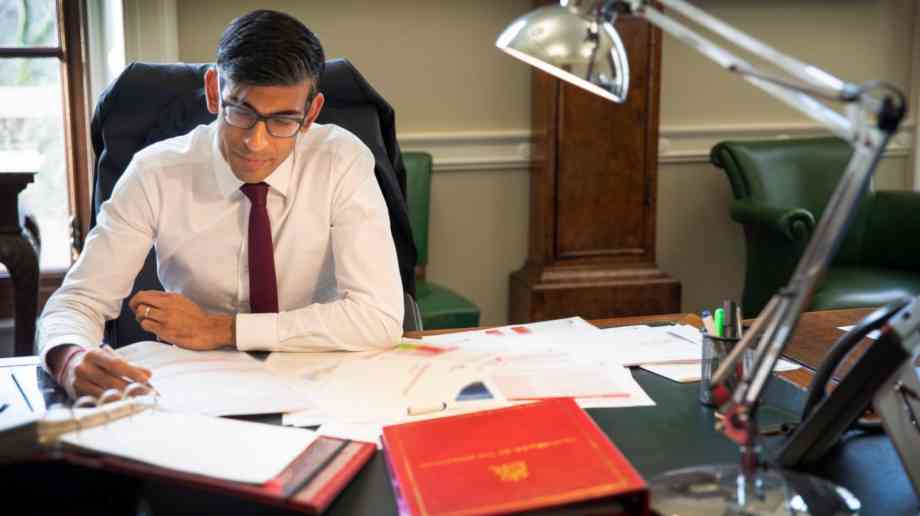 Chancellor Rishi Sunak has delivered his Summer Statement in the Commons, providing £3 billion for decarbonising housing and public buildings.

As announced last week, the Treasury confirmed £3 billion for decarbonising housing and public buildings, the later backed by £1 billion of government investment, with Sunak’s speech including the mooted vouchers, worth £5,000 and up to £10,000 for poorer families, to retrofit homes with insulation, helping to cut carbon emissions.

Away from green plans, the government has confirmed that furlough scheme will wind down flexibly and gradually until the end of October, but a new jobs retention bonus will help to wind down the scheme: businesses will be paid £1,000 to retain furloughed staff. Sunak claims that, if every job furloughed is protected, the move would cost the Treasury more than £9 billion.

Additionally, Sunak announced a ‘kickstart’ job creation scheme for young people, whereby the government will pay the wages of new young employees for six months. With no cap on the number of places available, this will be supplemented by an initial £2 billion to fund hundreds of thousands of jobs. As leaked before the statement, Jobcentre work coach numbers will be doubled.

There was also good news for the housing market and the struggling hospitality sector. The Chancellor announced that he will cut stamp duty to reinvigorate the housing market, with the threshold for stamp duty increasing from £125,000 to £500,000. The cut will be temporary, running until 31 March 2021, and will take effect immediately.

Additionally, VAT will be cut from the current rate of 20 per cent to five per cent for the next six months on food, accommodation and attractions. The cut will last until 12 January 2021. Further to this, the Chancellor announced an ‘eat out to help out discount’ to encourage consumers to spend at restaurants and cafes. It means that meals eaten at any participating businesses, from Mondays to Wednesdays in August, will be 50 per cent off up to a maximum discount of £10 per head for everyone, including children.