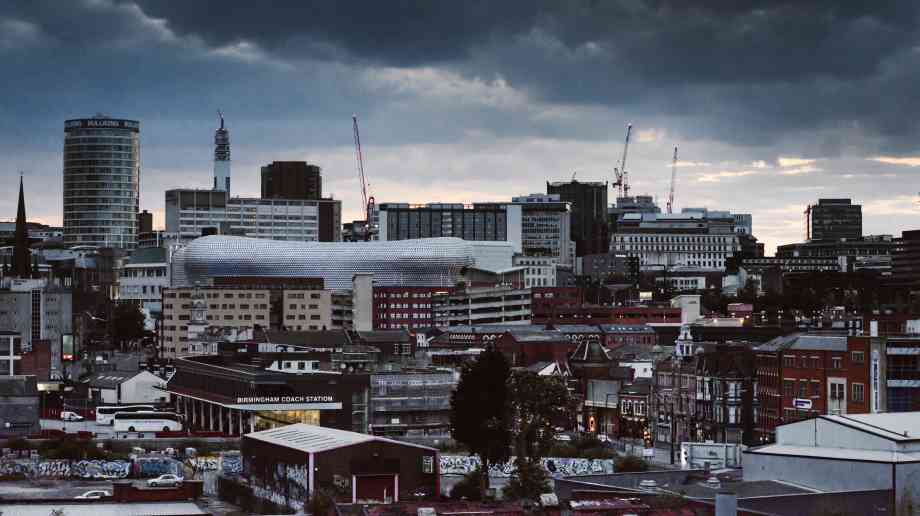 A new report has warned that primary school children who grow up in Birmingham could lose half a year of their lives due to illegal levels of air pollution in the city.

The report, carried out by Kings College London for UK100, examines the burden air pollution places on mortality in major cities and finds that the health cost of the Birmingham’s toxic air was £470 million every year. Of major concern, the research calculates that an eight-year-old child could die up to seven months early if exposed over their lifetimes to toxic air.

The loss of life expectancy is worse in Birmingham than some other major cities in the UK including Manchester. Birmingham is one of five cities required by the government to set up a clean air zone to reduce toxic air. However, Birmingham, alongside Leeds, has seen the start date of January next year  postponed because of government delays in providing vehicle-checking software.

Waseem Zaffar, cabinet member for transport and environment on Birmingham City Council, said that the findings ‘demonstrate the sheer scale of the major public health crisis we are dealing with in Birmingham’, urging for ‘strong leadership on this issue at a national government level’.

Polly Billington, director of UK100, said: “We need to tackle this invisible killer which is cutting the lives of children and causing health misery for thousands of adults. By working together, local councils and central government can put in place ambitious and inclusive clean air zones to tackle the most polluting sources of dirty air and let us breathe freely.”