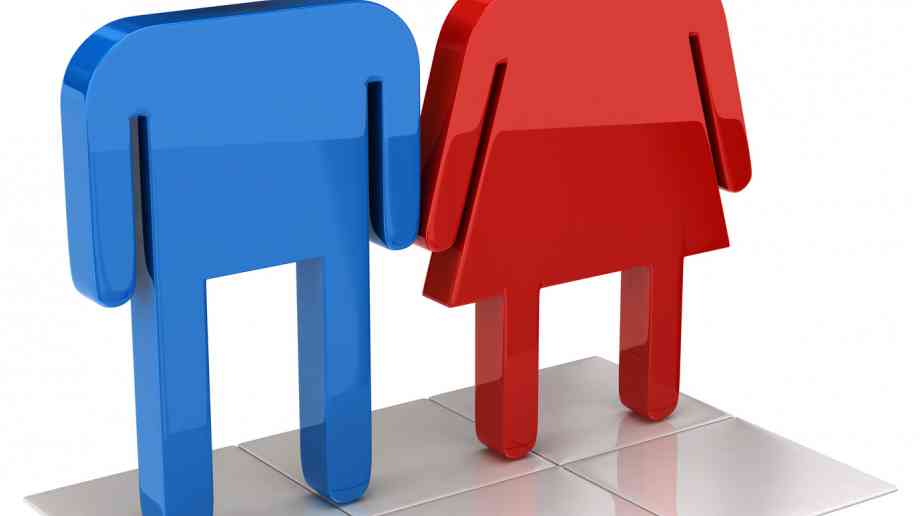 A new report by the Equality and Human Rights Commission has shown that Wales remains a country where ‘major decisions, including those in local government, are being taken by people not reflective of the country’s diversity’.

The Commission's Who Runs Wales? 2017 report examined key areas of Welsh life, including politics, local government and the private sector, to assess if those making the major decisions that affect our lives are representative of the population of Wales.

The report did show some areas of improvement, such as in the health sector, where the percentage of chief executives who are women has jumped from ten per cent to sixty per cent since the last report in 2014.

June Milligan, commissioner for Wales, Equality and Human Rights Commission, said: "The question of who holds the power to influence life in Wales has never been more relevant. Now more than ever, we all need to be confident that the people who make the major decisions that affect our lives represent all of Wales.

"Overall, we report that while there has been some progress, women are still significantly under-represented at the most senior levels in most sectors in Wales. There is important work to be done to support access for disabled people to employment and public appointments and to tackle discrimination, wherever that exists."