Coronavirus hospital cases in England jump by a quarter 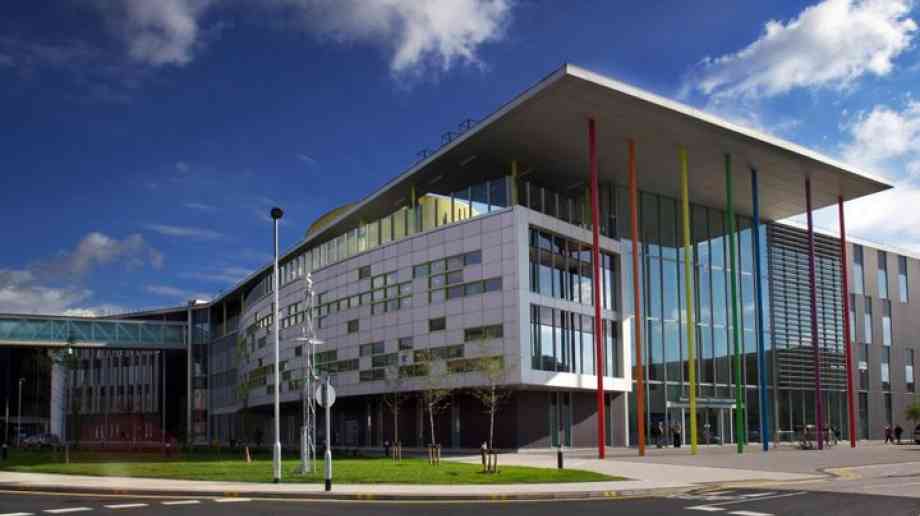 The number of people admitted to hospital with coronavirus on one day has jumped by nearly a quarter in England.

Latest data shows that there were 478 people admitted to hospital on 4 October, the largest daily figure since early June when 386 people were admitted. More than two-thirds of those were in the North West, North East and Yorkshire.

A further 14,542 cases were confirmed across the whole of the UK on 6 October. It is reported that the rise in cases may prompt further measures in local areas. Extra restrictions have already been introduced in many areas of the UK to try to contain the spread of the virus - including across the whole of Scotland and Northern Ireland.

On top of these national measures, parts of Wales, Scotland, Northern Ireland and areas in the Midlands, Lancashire, Merseyside, West Yorkshire and the North East of England have seen additional rules imposed.

Professor John Edmunds, who advises the government's coronavirus response as part of Sage, told BBC Newsnight that more stringent national lockdown restrictions were needed to bring the pandemic under control. He said that local restrictions in the north of England had not been very effective, and the government's ‘light tough’ measures were just ‘delaying the inevitable’.

The government is expected to push ahead with a new three-tier approach to restrictions in local areas of England, in an effort to replace the patchwork of existing measures, whereby local areas would be put under one of three levels of restrictions based on the number of cases per 100,000 people. This move has faced opposition from a number of leaders in the north, including the mayors of Leeds, Liverpool, Newcastle and Manchester, who argue that a ‘more nuanced approach’ is necessary.

Collectively they are demanding more powers for local police and councils to try to address the rising infection rates ‘based on local knowledge’.